Before my dad died, I almost never closed comments. Trolls would come and trolls would go and conversations would heat up — some would boil over — and conversations would cool down and the whole exercise was exciting, in a discursive sort of way. But then Dad died and I was writing about things that made my heart sore — writing more, I should say; writing about Tanner and long lost brothers and abortion and depression weren’t exactly topics that kept my heart singing — and I just found myself less able to summon the emotional and intellectual energy to engage on those topics. It was especially difficult when those conversations attracted bad-tempered commentary — you’d be amazed at how many people feel totally justified in assessing your grief and heartache and informing you that they find it contrived or inauthentic or boring — but it was more than that. Or less than that. It was just, I don’t know, discursive fatigue. Or discursive fear. Or both. 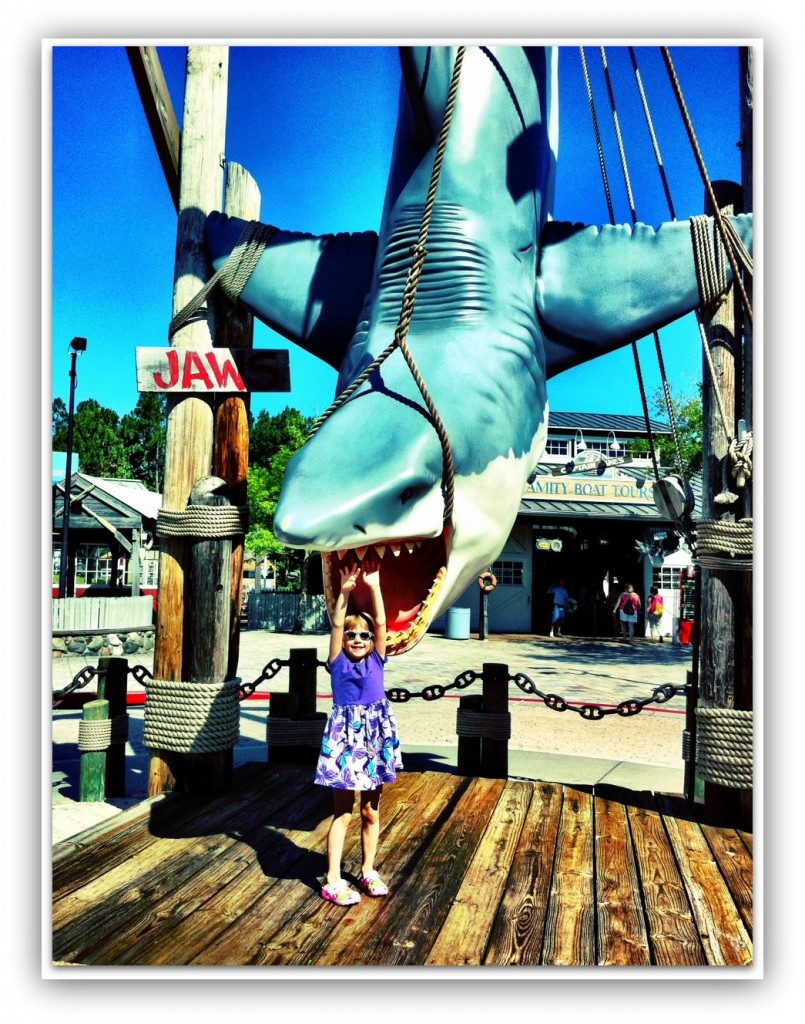 Which is fine, I guess. There’s absolutely something liberating about writing in this space and not needing to give any thought to what people are going to say and how I’m going to respond. It allows me to write just for me, for writing’s sake, rather than for conversation’s sake, which, really, is a different kind of writing, isn’t it? The thing is, though, is that this space – this space, here, of course, but also the blogosphere more broadly – was built for conversation, for community engagement, for discourse. It’s meant to be fueled by those things. It’s given its energy by those things. And sometimes I miss those things, when I’ve turned my back on them and retreated to my garret, to the room of my own in which I define and practice my writerliness on my own terms. Usually, then, I throw open the doors and invite conversation, and that’s great, I love that, but it still sometimes feels awkward, now, like I’m some emo teen emerging from her room, clutching her notebook in her ink-stained hands, shuffling her feet and asking if anyone wants to hear her poetry.

So it is that with some stuff, I feel like I no longer know how to talk — write — conversationally, or even whether I want to talk about it conversationally, and that would be fine, if I were certain that I didn’t care about having conversations, which I’m not, quite the opposite, actually. I like conversations. I don’t necessarily want to have them all the time, but I do like them. Conversations are why I fell in love with this space – this conversational space, this community – in the first place. I don’t want to forget how to have them.

So, in effort to keep my discursive muscles limber, I’m just going to blurt out some of the things that I’ve been reluctant to start conversations about, because blurting is totally a conversational tactic, you guys. Here goes: potty-training Jasper (it’s going badly), Emilia’s temper (do all five year olds go through a stage in which they behave like surly teenagers? Because, my god, this child), my temper (I fear that I turn into Yelling Mom way more often than I’d like; see also previous remarks re: surly child), my concerns about my children being spoiled (I don’t even know where to start with this one), my conflicted feelings about not having more children (yes, I am still wringing my hands about this), my mom (she’s sick), death (because my mom is sick, and also because, you know, Tanner), life change (long story here, but some big ones are pending), how difficult airlines are making travel with children and how people always assume that moms with kids on airplanes are yokel flyers who never travel without their kids and so just don’t get air travel (more ranting), gender politics (in part because of this story, which is just, I don’t know, bugging me. On a lot of different levels. All of which would make for a potentially inflammatory blog post), drunk neighbors (I don’t know how to write about our neighbors without being really, really judgy), and about ten thousand other things that I won’t bother to list here.

(See? I can do this. Conversation: EASY. I must practice this more often.)

(No, really. How are you? What should we talk about? PRACTICE MAKES PERFECT.)