Loved By The Sun

This past weekend, I took this picture: 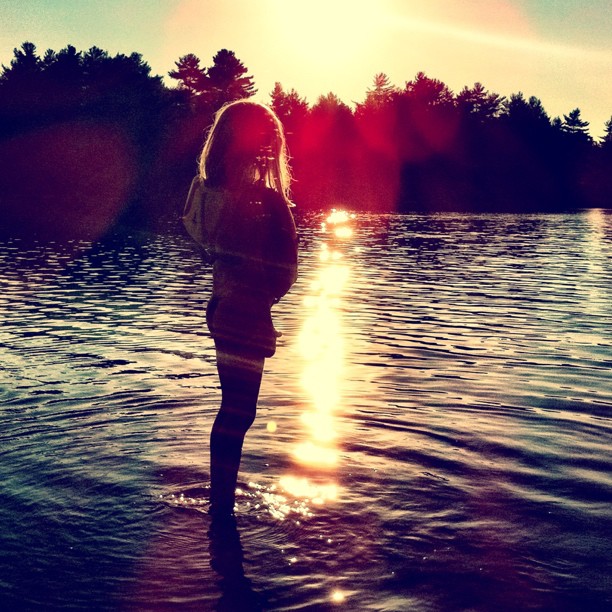 That’s Emilia, standing in Cox Lake in the Kawartha Highlands, watching the setting sun. I love this shot, because the light of the sun just scatters around her. She’s in shadow, but she’s still all, you know, glowy. I love glowy.

I also love this shot, for its glowiness: 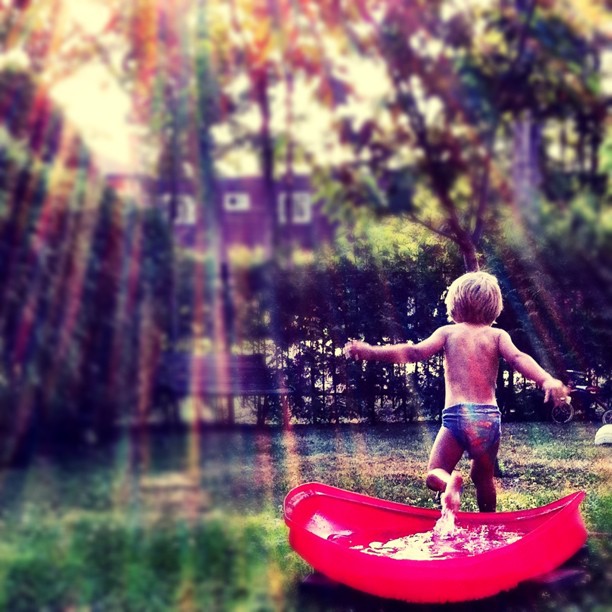 Although maybe this one isn’t so much glowy as it is sparkly. Still. What they have in common is sunshine. Lovely, golden sunshine. And the sunshine isn’t an effect; that is, it’s not something that I added with a solar flare app (there are such things) or some other filter. Both photos were taken with the camera – well, the iPhone – pointed directly into the sun.

Which is something that you might think you aren’t supposed to do (you certainly aren’t supposed to look directly into the sun), but it works. The trick is to make sure that the sun is off-center in the image – ideally, way off-center (note that in the second picture it’s fully off in the corner) – and/or filtered through or blocked by some obstacle, such that the rays get scattered or fragmented, as in the first image, or in this one: 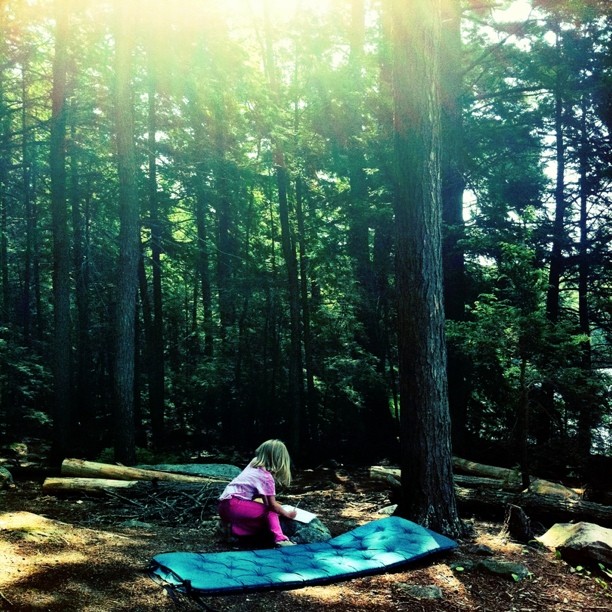 All of these photos were taken late in the day, late afternoon or early evening, near sunset, which is when sunlight is best for these lovely, soft flares. You can get good solar flare any time of the day, really, but the mid-day sun is going to be brighter and harsher, even filtered through trees or clouds. But maybe you like it bright and harsh. I’m not judging. 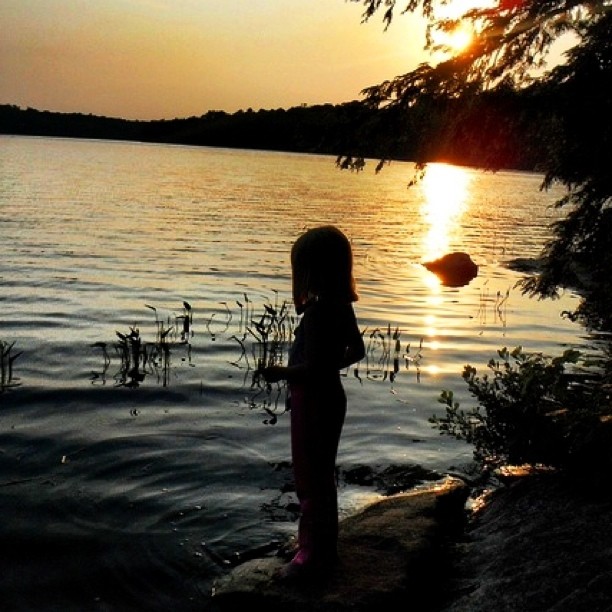