I left my house for the last time yesterday. I slipped away, under the cover of dark – which is to say, at an unreasonably early hour, to catch an unreasonably early flight – and left for good. Kyle and the kids are still there, and will be for another two weeks as things get packed and readied for the move, but me, I’m gone. It feels very, very strange, to have finally just left that life behind. Not in a bad way, even though I might have teared up a little as the car pulled away from the house. More in a, ‘wow, this is disconcerting, in an exciting and also kind of terrifying’ way.

I put the kids to bed the night before I left. I kissed them and I cuddled them and I promised them that the two weeks until we’d all be together in New York would pass quickly. “But will they, Mommy?’ Emilia asked. ‘Will they really? Because you keep saying that it’s going to be really really soon but it feels like a really long time.”

It has taken a really long time, I suppose. I’ve been bouncing between Toronto and New York since late April, and I’ve been more or less resident in New York since early September, and in child-time, that time is measured not in days and weeks and months, but in eons. Our home life has been disrupted for, like, forever, and the novelty has well and truly worn off. For all of us, really. We all just want to be together in one place.

“I don’t want to go to sleep, Mommy,” Emilia said, after I’d reassured her that those two weeks would go quickly, they would, and also that there’d probably be an American Girl doll at the end of it for her. “I don’t want to go asleep because I know that when I wake up you’ll be gone.”

“ME TOO MOMMY.” Jasper sleeps in the lower bunk, and has very big ears. “I MISS YOU MOMMY HOW WILL I FIND YOU?”

You never feel guiltier than when your kids tell you that they miss you while you’re standing right there. 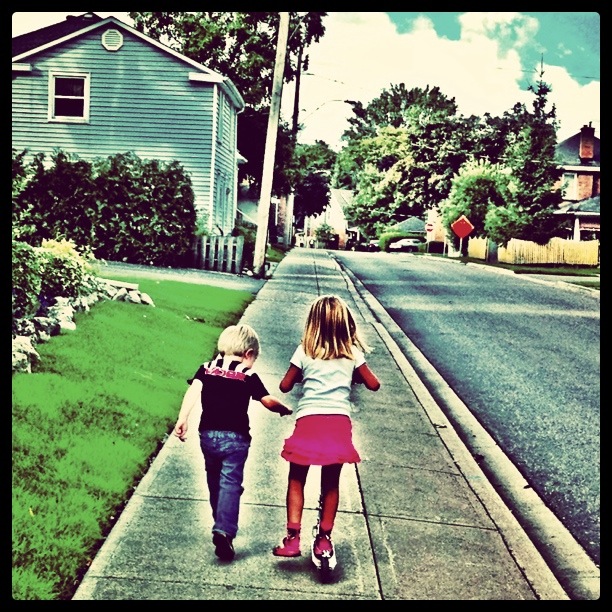 So, yeah, I was teary-eyed when the car pulled away from our house, the happy little house that we’ve lived in for almost four years, the place that has been our home and that will be our home no more, but not so much because I’m going to miss the place, but because I miss – I desperately miss – the people in it. They make that house a home, and they’re still there, in that home, and that means that no matter how firmly I hang my hat in the loft in Brooklyn (or, rather, no matter how many IKEA bunkbeds I assemble and toss with Swedish linens), it won’t be home until they’re with me. 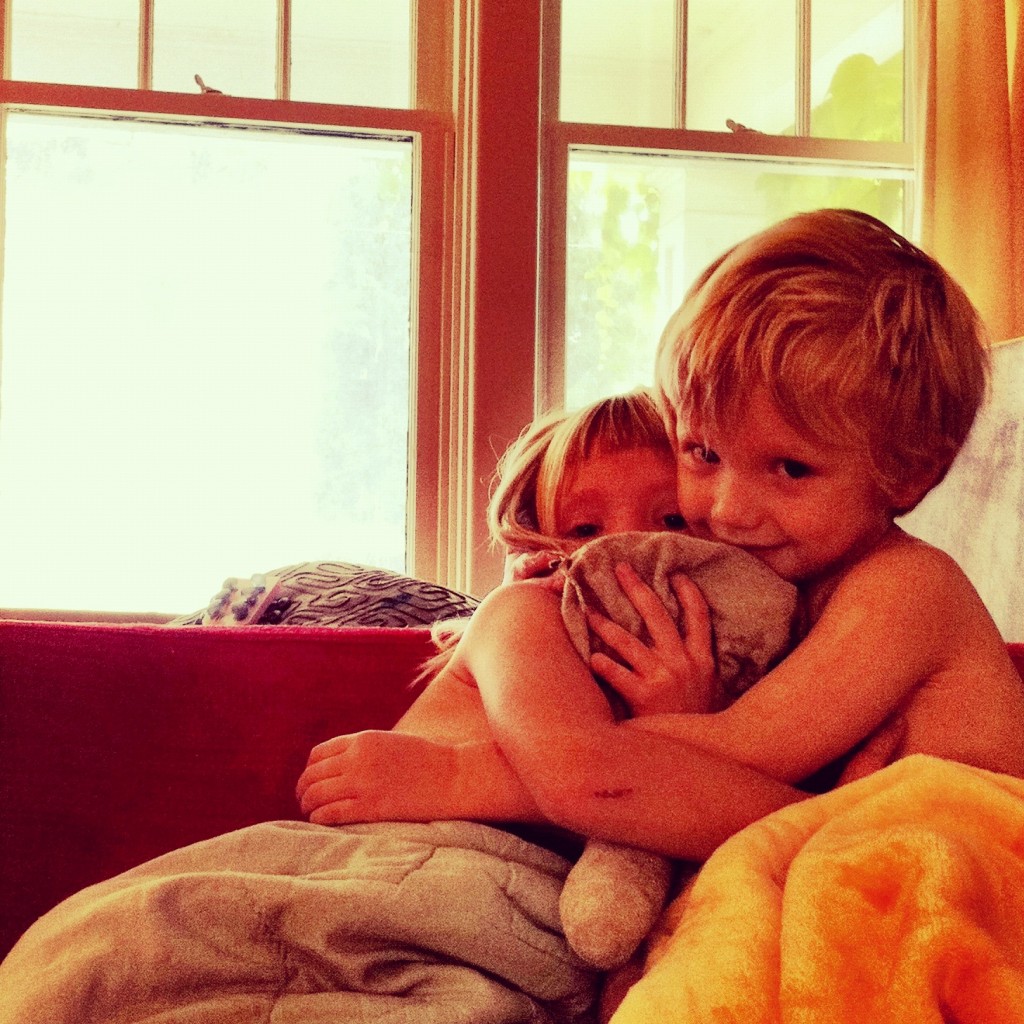 Two weeks to go. I can do this.