In the town where we used to live, on the street that we used to live on, there was a home for the elderly that Emilia and Jasper and I passed every day on our walks to and from preschool and kindergarten and ballet lessons and karate. Emilia called the ladies who lived there her ladies – “we need to wave to my ladies, Mommy!” –  and she waved and blew kisses to them when we saw them sitting in their enclosed verandah, and, when they came out outside for their daily constitutionals, she stopped for chats and hugs. They gave her extra candy at Halloween. When we moved, they gave Emilia and Jasper handwritten cards – ‘to a very special girl,’ ‘to a very special boy,’ scrawled in the unique hand of grannies everywhere – with twenty dollar bills in Canadian currency enclosed. Emilia has tucked these away, ‘so that we will have money when we move back to Canada,’ which is very sensible, given the current US economy.

One day last year, after passing her ladies and dispensing the requisite waves and kisses, Emilia asked me this: “why are some grandmas in wheelchairs?”

“Because they’re older, sweetie, and their bodies aren’t working so well anymore, and they can’t walk as much as they used to, so they need help. Wheelchairs help them get around.”

“Are they going to die? Because their bodies aren’t working?”

“Not just yet, I don’t think. But yes, when people get much older, they’re closer to dying.”

“And when their bodies aren’t working they’re closer to dying too?”

This is what you get when death is a semi-regular topic in your household. “Yes, sweetie, when their bodies aren’t working.”

“Is Tanner going to die?”

“Because he’s in a wheelchair, and his body isn’t working. Is he going to die, Mommy?”

It’s moments like these that one wishes, fervently, that a meteor would blast out of the sky or a unicorn would leap out from behind a tree or that a team of nude marathoners would streak by on the street because, seriously, flapping genitals and shooting stars and beasts of myth and legend would be easier to account for than the fact that one’s child’s much-loved cousin is dying.

To say that I chose my words carefully is dramatic understatement. “He is dying, honey. Not right now, though.”

“Well, when he dies I need him to take a letter to Grandpa. I’ll write one for him, too, but there’s one I need to send to Grandpa and you said that he doesn’t have a mailbox so someone needs to take it to him. Can we phone Tanner and ask him if he’ll do that?”

No unicorns appeared, no meteors blazed through the sky, no nudists ran past us in the street, and when she asked if I was crying, I said no, no, there’s just something in my eye. And then I prayed even harder for unicorns.

She asks the same questions about Grandma – my mom – because she knows that Grandma has had a few health scares – a melanoma here, an aneurysm there – and that those scares have, you know, scared me. Grandma is a touchier subject, though, because Grandma’s health scares have been just those – sudden, unexpected scares – whereas Tanner’s condition is part of the narrative of our lives. We’ve always talked about Tanner’s condition, because Tanner’s condition has always been a part of Emilia’s life. But she experiences her Grandma as robust – as eternal – and the prospect of something happening to Grandma, the way that ‘something happened’ to Grandpa, is deeply unsettling to her. And to me.

So we don’t talk about Grandma taking letters to Grandpa. We just don’t.

What we talk about when we talk about Grandma’s mortality is far less poetic than conversations about letters, but, arguably, more important: we talk about health, and the importance of taking care of one’s self, and the importance of Grandma taking care of herself, and how the reasons why Grandma should take care of herself are the same reason we should take care of all our selves. So it is that Emilia has become a stickler about sunscreen, and why she sometimes whispers to me, when she sees people smoking, ‘should we tell them, Mommy? Should we?‘ We have to be careful, of course, to not communicate to her that sunscreen and other healthy habits make one bulletproof – we’re all going to die, someday (and the lesson from Tanner, of course, is that sometimes there is nothing to be done), but still, but still. Better she understand that she has some agency in her own life and health than not, not least because this understanding has caused her to become the most delightful nag, especially with her Grandma, who has it coming, believe me.

I sent a letter with my dad when he died. I wrote a letter to him, and asked the funeral director to lay it upon his body when he was cremated. I said secret things, loving things; I gave thanks; I made promises. And I asked him, in that letter, if he wouldn’t mind delivering another letter, a letter to my Grandma, a letter that I had written many, many years before, when she died. It was a letter that I had asked him to give to her, a letter that I found, after he died, in one of his secret boxes of letters, a letter that he had kept alongside his suicide notes, a letter that, I think, reminded him of how powerful love and how powerful life and how powerful death and that kept him from fulfilling the his suicide wishes and that kept him tethered to life, and the joy of life, whenever such joy was faint. I asked the funeral director to place that letter upon his body, too, so that he might deliver it to her, because I knew that he’d always intended to, and that he’d be glad.

And so those letters burned with my father’s body, and that they did provided me – still provides me – with some comfort. And him too, I think. I hope.

So. I understand why Emilia wants to write him a letter. I know why she wants Tanner to deliver it. My heart weeps, knowing this. And, in some small way, it rejoices. I love that she has that faith, and that determination to keep love going. I love that she finds comfort in it, already. It’s not sunscreen – it’s not something that can, maybe, forestall death – but it is something that extends life, and life’s deepest principle, love, and that’s what matters.

We don’t really talk to Tanner about death, or at least, not about the fact that he’s dying. When my father died, we stumbled around the subject, struggling to frame it in the most positive terms – Grandpa had a good life, Grandpa was so loved, Grandpa will always be with us in our hearts – and to balance the sadness with joy – it’s okay to be sad, because we miss him, but we’re sad because we still love him and will always love him and love never dies and that’s good. That’s good! We threw a birthday party – at the lake, on the beach – for him, in lieu of a memorial, so that there could be balloons and cake and candles, so that the kids, and Tanner especially, would experience the occasion as joyous rather sad, a celebration rather than a goodbye. We called it his last birthday, and Emilia and Jasper and Sophie and Tanner loved it, and even though the wheels of Tanner’s chair got stuck in the sand and seagulls stole some of his cake, he declared it a good day. “This was a good day,” he said, and we all agreed. We saved our tears for later.

My mom and discussed at length whether we were wrong to try to contain some of our sadness about Dad’s death in front of Tanner. Wouldn’t we do better, I wondered, to be honest? To let him know that it’s okay to hurt, to be sad about death? So that he knows, when the time comes, that we’ll be hurt and sad for him? My mom disagreed. He knows we’re sad. But he doesn’t need see us in the full bloom of pain.

How does one prepare them for the letters?

Emilia cannot make her phone call to Tanner, of course. We are not making preparations for Tanner’s death, nor are we making preparations for my mother’s, or my sister’s, or my own — except for all of the ways that we are, except for all of the ways that we prefer to think of as life, as living, as seizing the days, and so now is not the time. I don’t know that there will be ever be such a time, although perhaps there should be, perhaps there needs to be, and perhaps this angst is just my soul recoiling against what this all means. 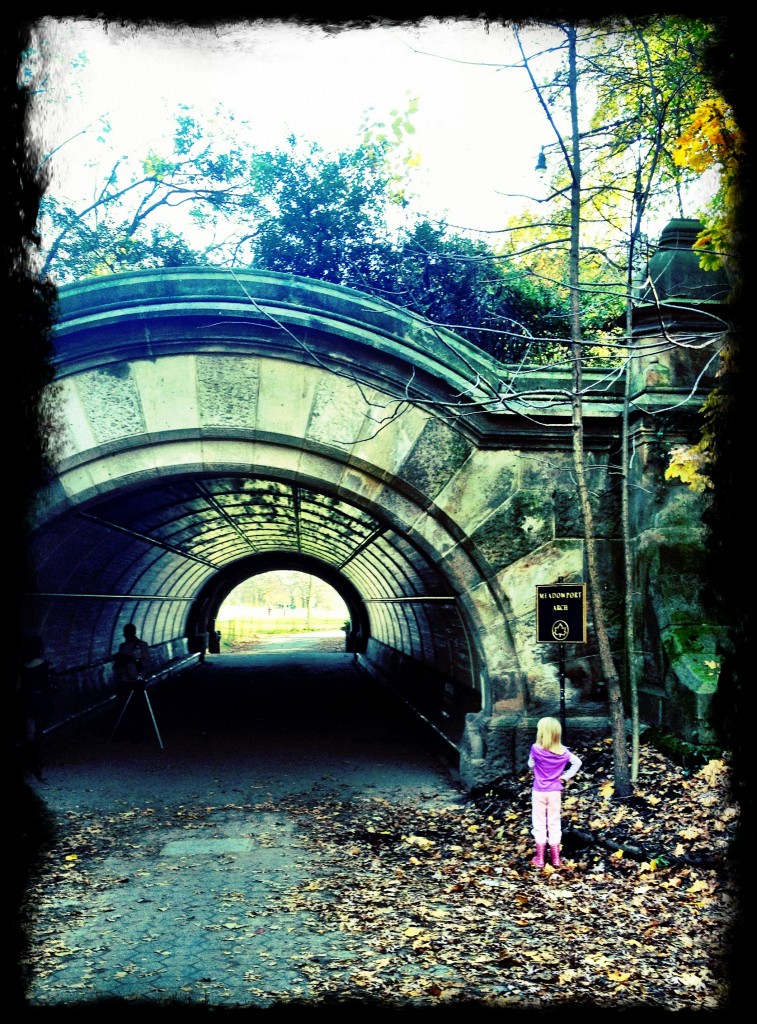