Kyle took the kids back to Canada this week – Emilia has the week off of school, and I’m going to be in Nashville at Blissdom until Saturday – and I’d be lying if I denied that there were one or two awkward jokes made about the prospects of them coming back. These were jokes, in the fullest sense, but I say that they were awkward because as much as we snickered at them, they spoke to an uncomfortable truth, the truth that I spoke of in my last post, the truth of how difficult this transition has been for Kyle, and for all of us. 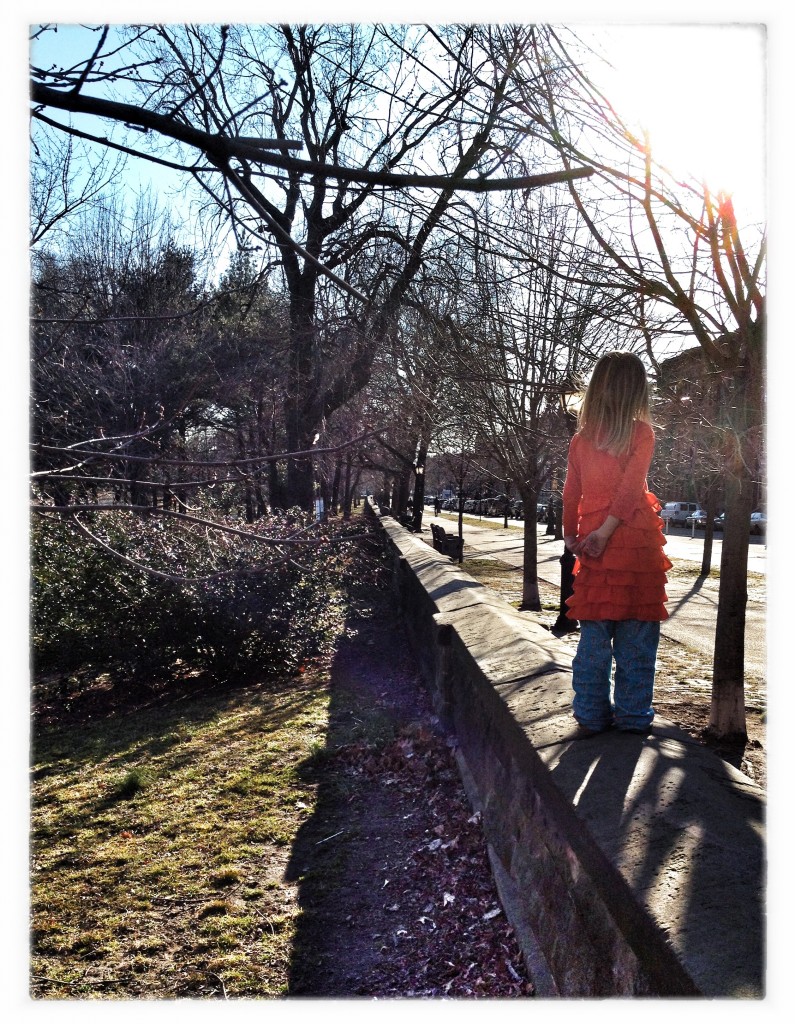 I could not for one minute deny – nor would Kyle deny – that there’s something deeply, comfortably compelling about the idea of Canada, of home, and all that that stands for in terms of comfort and predictability and knownness. Canada, in the abstract, feels like a security blanket that we’ve left behind, a comfort object, a state-sized stand-in for a mythical family home, for childhood bedrooms and familiar smells and the feel of worn carpet under your feet. But therein, I think, lays the rub: Canada is a place of return, of going back. New York is the place of going forward. Which is not to say that there won’t come a time for return. It’s just to say that for now, we are forging ahead. We are going forward. 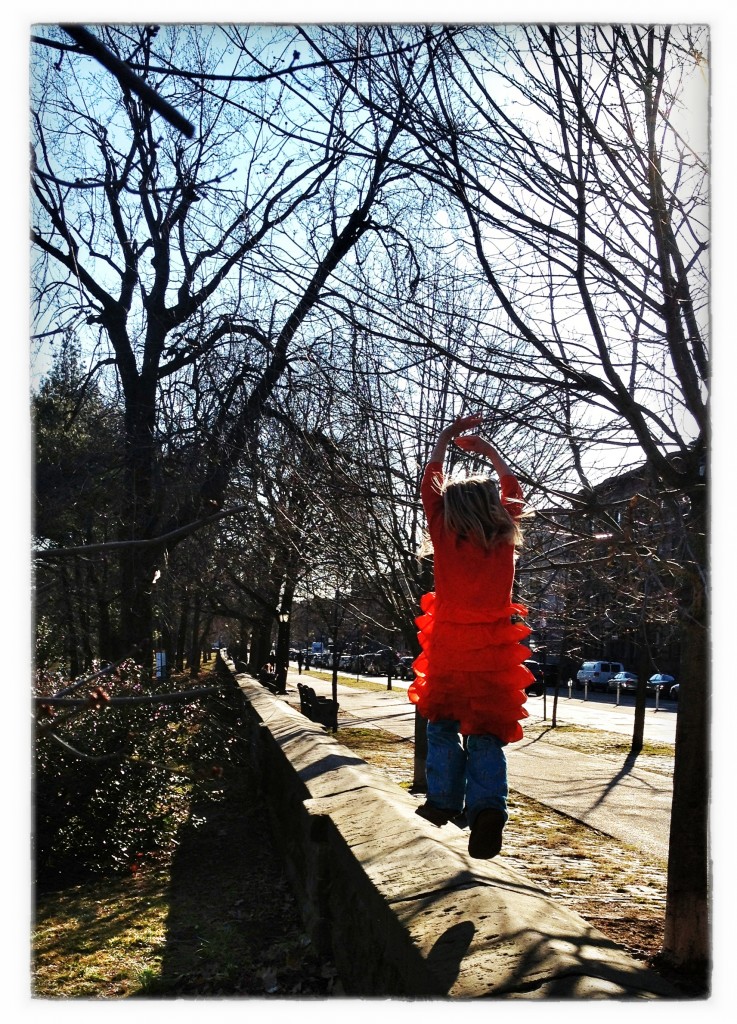 Onward, to the horizon. 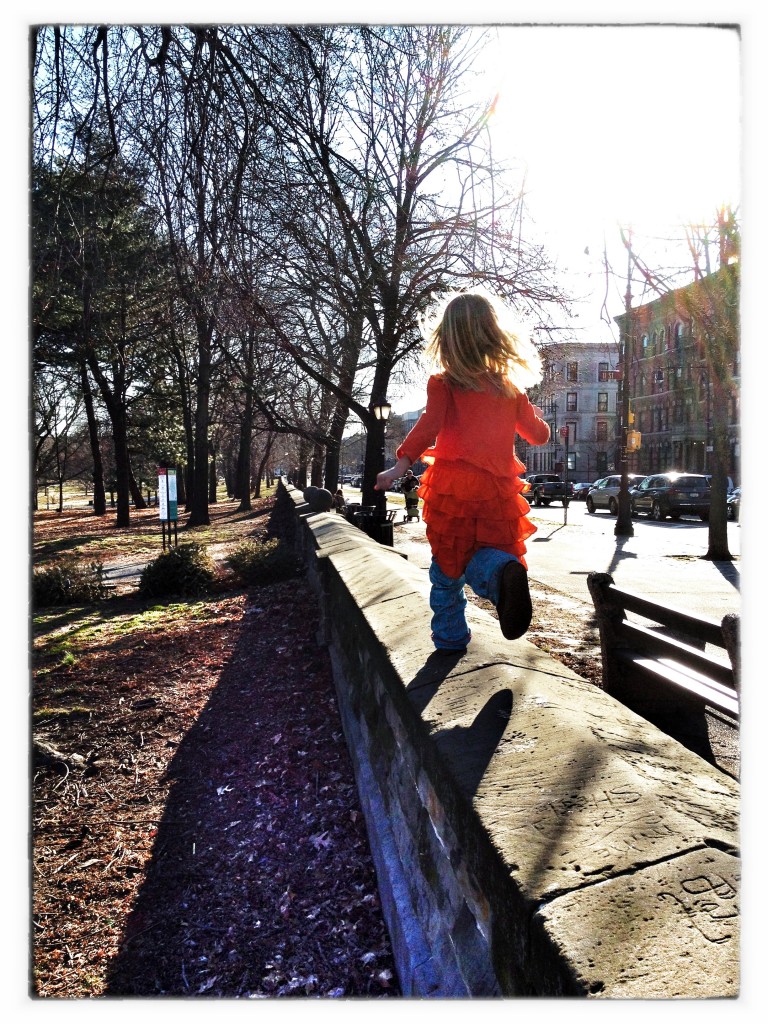