They Say It’s Your Birthday, And That You Want A Kitten

“You want a kitten, Mommy.  I know that you do, because you have kittens on your phone, which means that you want one, right Mommy?”

(For what it’s worth, I also have pictures of honey badgers, lemurs, unicorns and Jesus riding a T-Rex on my phone, so we can reasonably assume that Emilia’s interest here is somewhat self-directed. Which also prompts the question: why not a honey badger? Why not a unicorn? She and I are going to have to talk about this.)

And: “if you want a kitten, Mommy, you should ask for one for your birthday. But it won’t be wrapped. Kittens don’t get wrapped.”

They do, however, get hats: 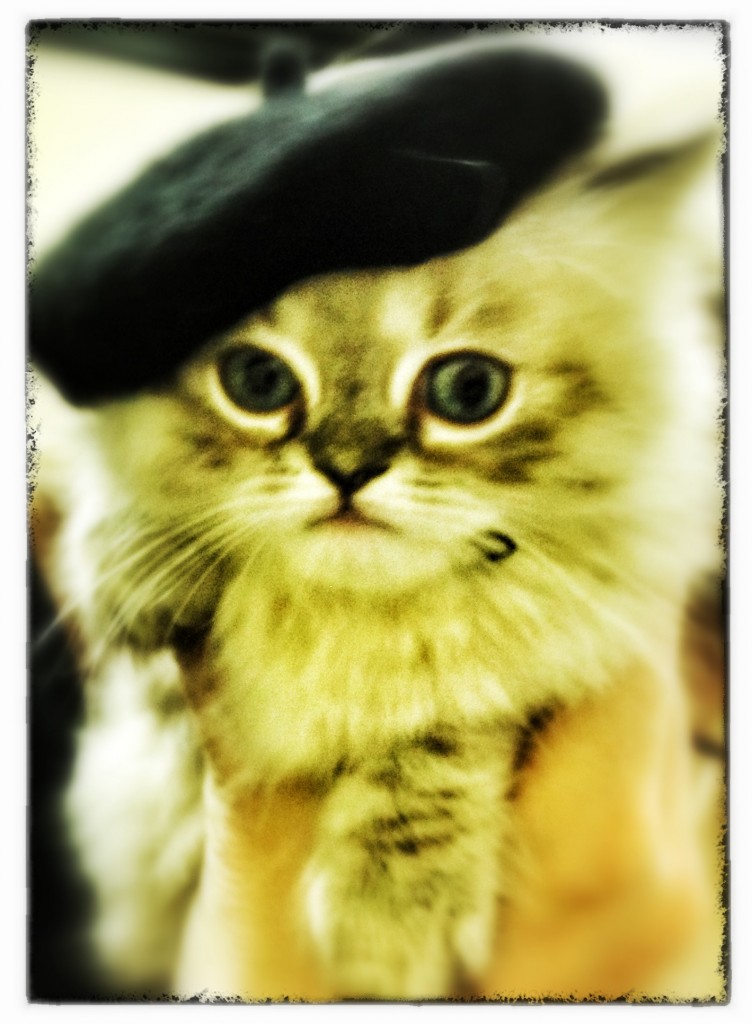 I don’t really want a kitten. I’d like to have that kitten, the one with the beret – Tequila Kitten, I call her, because La Petite Chat Avec Beret just doesn’t roll off the tongue as easily – and maybe a few of its friends, at a party. I’ve been saying this for weeks now, that I want to throw a party that features kittens and tequila, because that would be an awesome party, what with the margaritas and cucumber lime martinis and kitten-cuddling and all – but I wouldn’t want to keep the kittens. That is, I would want to keep the kittens, or even maybe just one or two, but I wouldn’t be allowed to. Which sucks, because, my god:

If there is any creature cuter than a fluffy kitten in a wee black beret, I have yet to encounter it. This kitten could kill you with its cuteness. Smite you with its adorableness. LOOK INTO ITS EYES. IT WILL MURDER YOU WITH ITS CUTE.

I don’t have time in my schedule for dealing with cute-murder. And in any case, I already have two cats – two skittish Siamese, whose egos would not be able to cope with the presence of a being cuter than themselves – and also two children, and a husband who believes that our household is already overfull of living beings, cute and otherwise.. Which means that I’m going to have to get my kitten fix by rifling through all the pictures I took of Tequila Kitten and watching video of Tequila Kitten and drinking tequila and pretending that my two Siamese are sort of somewhat like Tequila Kitten. 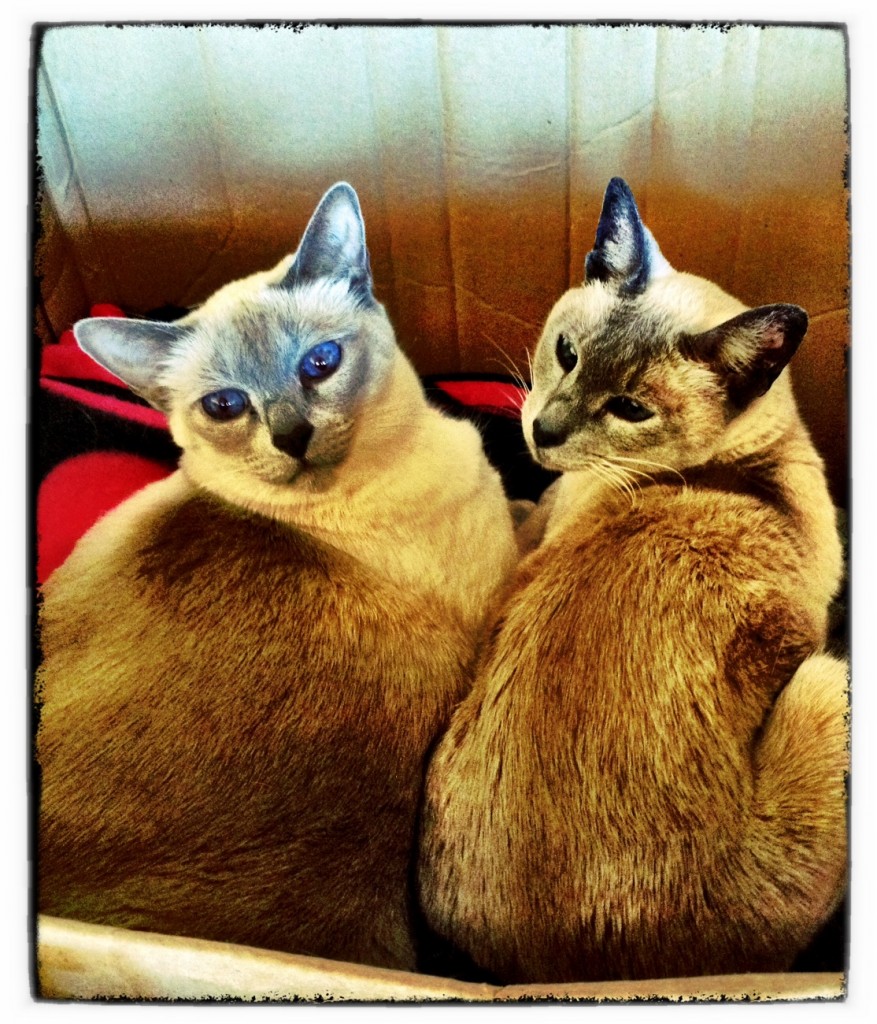 And then I’m going to demand that nap.

A Cucumber A Day, And Some Tequila

Happiness Is A Margarita And A Kitten