Rivers know this: there is no hurry. We shall get there someday. — A. A. Milne

I haven’t yet had my biopsy. Which is fine, mostly, for now. It took some work for me to get to fine about this, but it was a weird process, made complicated by the fact that I am Canadian and am used to waiting politely for things, so I was fine with waiting (because of an overbooked LA surgeon) until I spoke to some Americans who didn’t or wouldn’t wait and also some who asked whether had I thought about getting a second opinion, which I hadn’t, because I am Canadian, and we don’t really do that. Which made me feel not fine about the whole thing, and also mildly resentful about my Canadian-ness.

All of which is to say: I hadn’t questioned waiting, back last week when they gave me an appointment date a couple of weeks away. But when it was pointed out to me that maybe I shouldn’t have to wait and maybe I should explore my options it threw me into a bit of a tizzy and I panicked and was I was all of a sudden TOTALLY NOT FINE WITH IT until a dear friend talked me down off the ledge by pointing out the following: waiting doesn’t have to be stressful. Waiting can be a respite. Waiting can be an opportunity to take a breath and focus on other things. Which is exactly what I needed to hear.

So I’m waiting, and I’m doing what I can to treat that time as a gift. Regardless of how things turn out, this, at least, is a time of not knowing, and not knowing has a kind of magic to it. Anything could be possible. I might have cancer. I might not have cancer. I might live one more year or five more years or twenty more years or forty more years or more. These are all possibilities right now. They will all be possibilities after the biopsy, too, but now, right now, the magic of possibility – the shimmering, intangible horizon of anything anything anything who knows? – is at its brightest. It obscures everything else. Who knows? Any or all the personages of the divine, perhaps, but even that supposes that the divine is truly omniscient, and that our stories are already written, already scribbled out upon some heavenly page, awaiting enactment. All I know is that I don’t know, and there is freedom in not knowing, because during this time that I don’t know how the story will unfold, I can write whatever I like.

My story, for now, can be whatever I want it to be. It may change – it will change, for stories always change – but for right now it can be a story in which the sky remains clear and blue and bright and all things are possible. And I can pray – not in the manner of petition, but in the manner of contemplation – that it always be such a story, a story that opens endlessly onto an infinite horizon of possibility, its ending not known until it is reached.

So. Freedom, possibility, endless rivers, infinite horizons of whatever and everything.

(Postscript/sidescript: I was all set to publish this night before last, but then I put it in draft for whatever reason. And then I walked away from my laptop and almost immediately had an anxiety attack, which, of course, was very probably maybe related, or at least I thought so that night. Oh god, I thought, I am a lying liar who is lying to herself and EVERYBODY, because, clearly, my psyche is telling me that I am TOTALLY NOT FINE with waiting/freedom/possibility/rivers/infinite horizons of whatever and bullcrap and stuff. But then I thought – and continue to think – that, you know, being fine with all that doesn’t necessarily mean that I am never afraid and that I am never going to freak out and that I don’t have issues with anxiety. It just means that I’m committing to a posture whereon I push past all of that. And breath. And wait.

Anyway. So. I hit publish, obviously. Because the above still stands. I do need help with my breathing, though.) 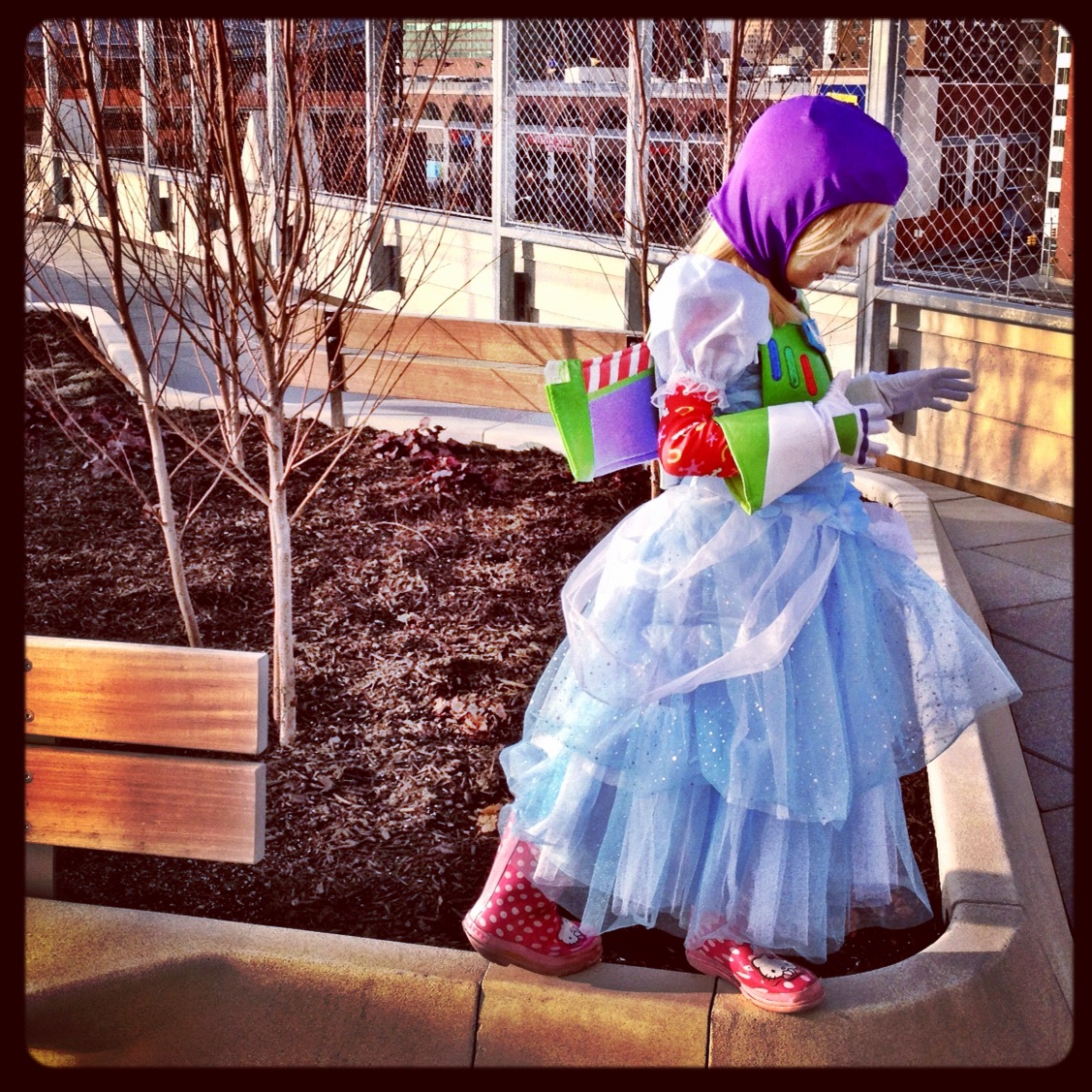