Don’t Call Her A Tomboy 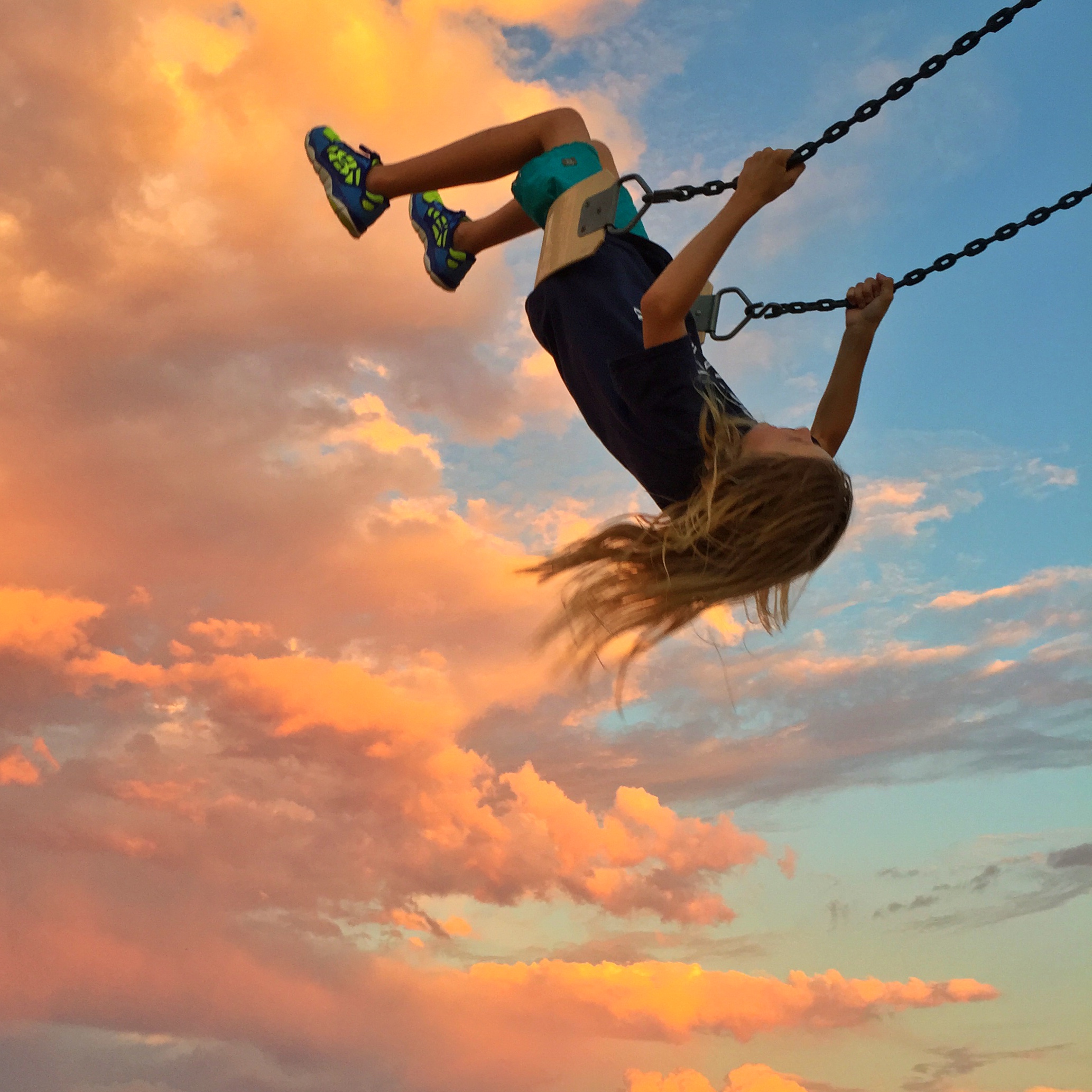 The whole conversation started because I don’t like the word “tomboy.”

“Mommy, case ” my daughter Emilia said to me one day a few months ago, erectile “I think that I’m a tomboy.”

“What makes you say that?”

“I wouldn’t call you a tomboy, sweetie. I think that you’re you. And you like a lot of different things, and they’re not just ‘boy things’ or ‘girl things,’ they’re things that you like.”

“But you could call me a tomboy.”

And that, I thought, was that. Conversation closed; no more talk of tomboys.

But then she asked me about it again, a few weeks later, after a friend (a girl) described her as a tomboy. And then a few weeks after that, she asked me what a “bad-ass” was. She had seen the word, underneath an Instagram photo of her in dirt bike gear, on my phone. And then just a few days later still, she asked me what Hilary Clinton is (“I think that she’s a bad-ass, Mommy.”) It wasn’t until we were well into a months-long conversation about all of these things that I realized we weren’t really talking about tomboys.

We were talking about feminism.

I mean, look: by most conventional standards, Emilia is absolutely what is often called a tomboy. She does like things that are culturally coded as ‘boy things.’ She likes sports, she likes adventure, she likes action; she’s all skinned knees and torn pants and messy hair. She surfs, she skateboards, she rides a dirtbike. There are some quote-unquote girl things that she likes – interfere with her American Girl dolls and she’ll cut you – but she enjoys those “girl things” in a context that is, for lack of a proper term, gender-complicated. Her favorite American Doll sits in a doll- sized wheelchair because “she hurt herself on her motorcycle.” Her princess costumes are worn with skate shoes and Buzz Lightyear wings. Taylor Swift concert stickers decorate the bottom of her skateboard.

“Because what happens if you’re a boy – like Jasper – and you like kittens and My Little Pony and people say that’s bad or silly or wrong?”

It really is as reductive as that, I think, when it comes to discussing why gender stereotyping is a problem: it makes people feel bad. It makes them feel limited. It constrains their own understanding of their horizons of possibility. It tells them, you have to fit inside these boxes, and don’t you dare step out of line. And it does this to girls and boys, women and men. Adults and children alike. It’s bad for everybody.

Which is why feminism is for everybody, although I didn’t put it to Emilia in exactly those terms. If feminism can be understood, in part (I don’t pretend to be able to explain it in whole, to my children or to anyone else), as a commitment to and/or belief in allowing everybody the freedom to define who they are – and to direct their life on the basis of that definition – without restriction by conventions of gender, then, yes, it’s for everybody. It’s especially for children, when you define it even partially that way, because that’s what childhood is about: discovering yourself and defining yourself. Crafting your own story about yourself, and telling that story, and then changing that story and telling it differently, and then doing the same thing again, and again, and again. Such that having access to the fullest range of possibilities – liking pink AND brown, sharks AND kittens, princesses AND pirates, ballet AND baseball – matters tremendously. The scope of who our children can be narrows or widens depending on the degree to which we do or do not challenge gender stereotypes.

This, then, is why I never use the word ‘tomboy’ with Emilia. Because she’s not a
tomboy. She’s so much more than any one type, never mind a gendered one. She’s a
girl, sure, but she is, to borrow from Whitman, large and contains multitudes.

And because we talk about that, she knows it. That’s our feminism. 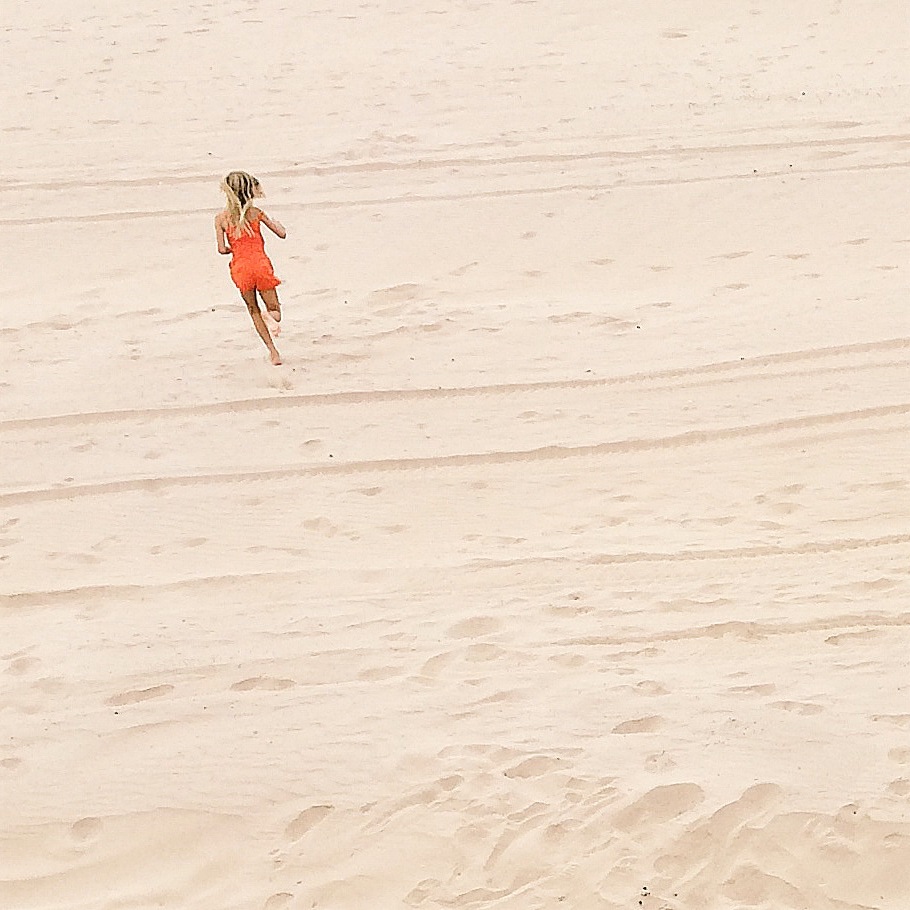 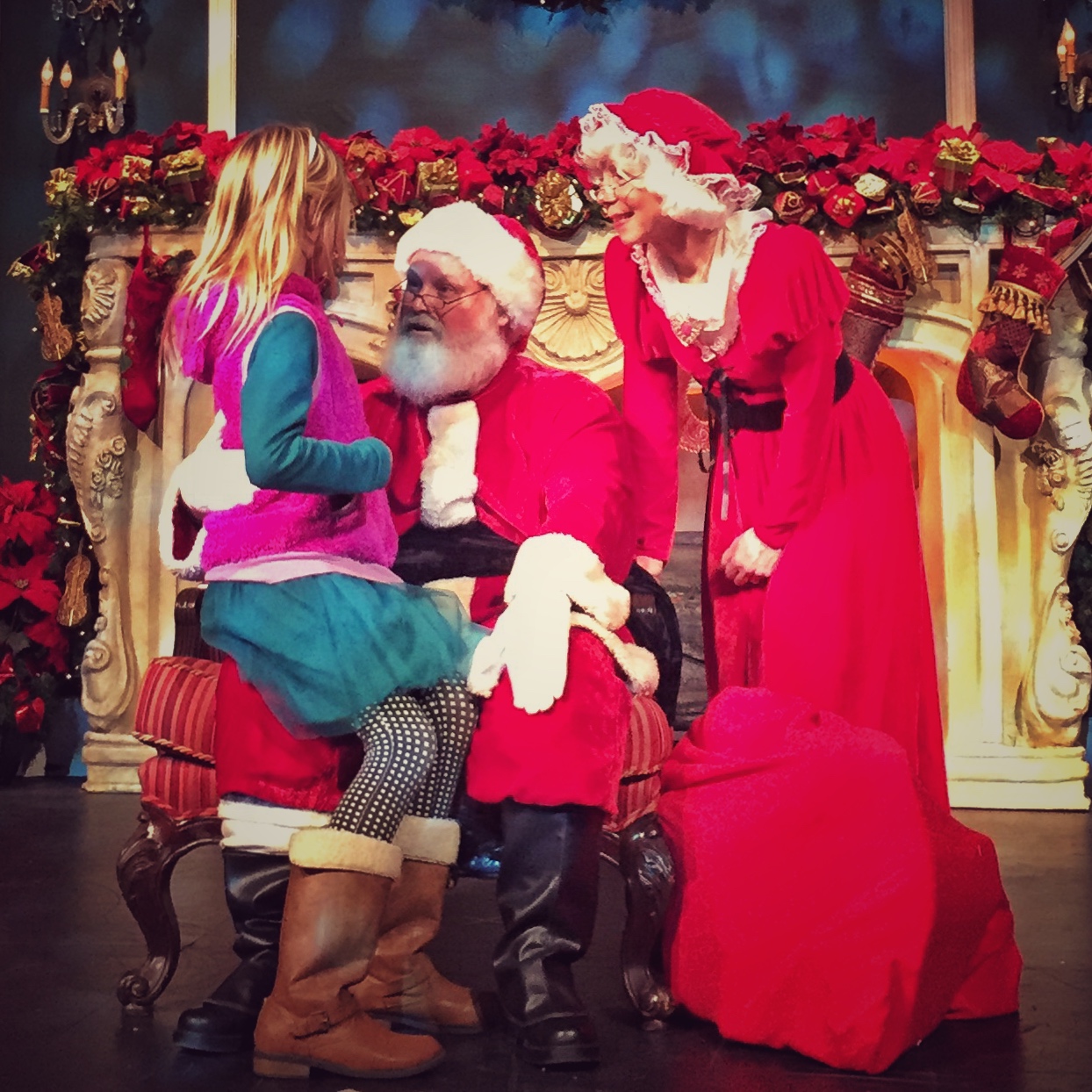