I don’t know about you, but I am finding the world to be a wearying and discouraging place these days. More than that: terrible, maddening, heartbreaking.

Racism. Sexism. Environmental crisis. Every day seems to bring more bad news. And not just your everyday, troubling, hell-in-a-handbasket bad news: terrible bad news, horrific bad news, hell-is-here-and-the-Devil-is-dancing bad news. Nazis are marching. (NAZIS ARE MARCHING.) Fires are burning. War is coming. Bad things are happening, everywhere, and turning on the news or opening Twitter feels like opening a portal into the apocalypse. It feels terrible to witness, and terrible to ignore.

What I will share: the points of light that help penetrate the darkness. Because sometimes those make all the difference. 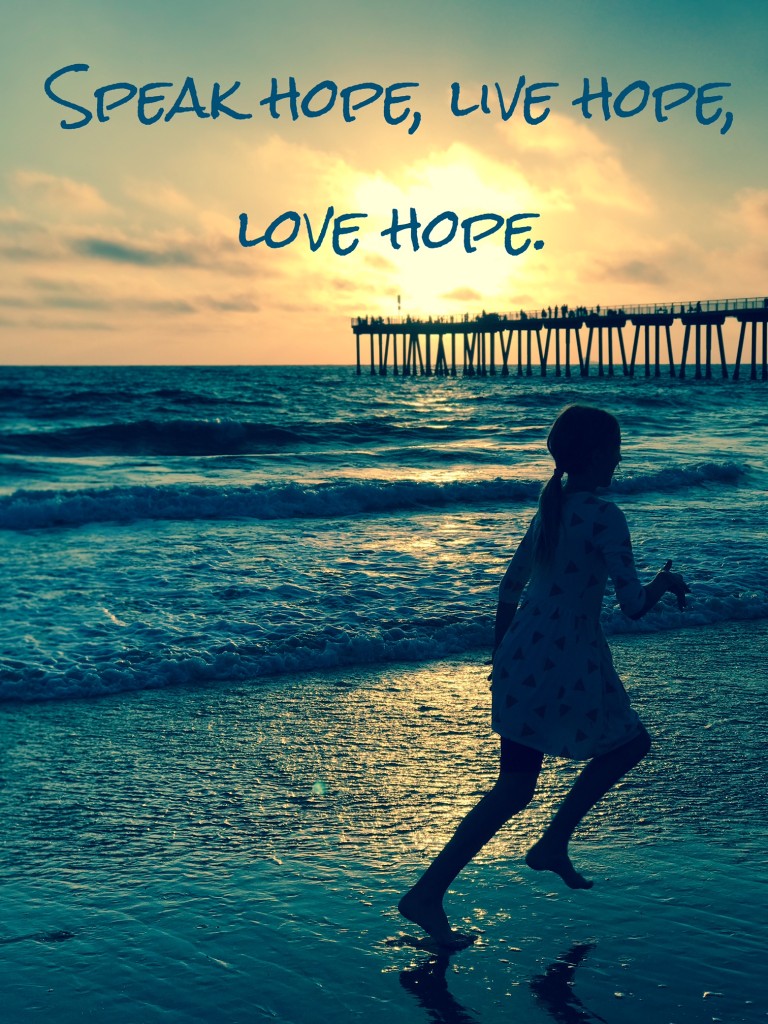 What To Say When Nature Gets Scary