My mom and I talk a lot about the passage of time. “It feels like it goes both quickly and slowly,” she says, as we talk about my recent anniversary. “It feels like your...
Continue reading
0 Comments

It started with a DIY turmeric face mask that my daughter discovered somewhere on the Internet. It was a miracle mask, apparently: it would help acne, rosacea, clogged pores, dullness, and give your skin...
Continue reading
0 Comments

(This post is made possible with support from AARP’s Disrupt Aging.) I don’t remember my mom being all that concerned about beauty or style when I was growing up. We were a religious family, and...
Continue reading
0 Comments

Through A Glass, Brightly

by Catherine
Beauty, Deep Thoughts, Feminism, Like A Girl
My mother always told me that I was beautiful. "You are a beautiful, beautiful girl, sweetie," she would say, and I would reply - with much eye-rolling and heavy sighing - "you're my mother. You...
Continue reading
110 Comments

A Room Of Her Own, With Candy

This is still very much a work in progress – I have yet to acquire a sufficiently big candy jar, and the Buffy The Vampire Slayer DVD collection still isn’t unpacked – but it is coming along and it is making me very, very happy. The trendy term for it is ‘Mom Cave,’ but for me it’s really more of a happy place slash office slash inspiration zone slash nap corner. 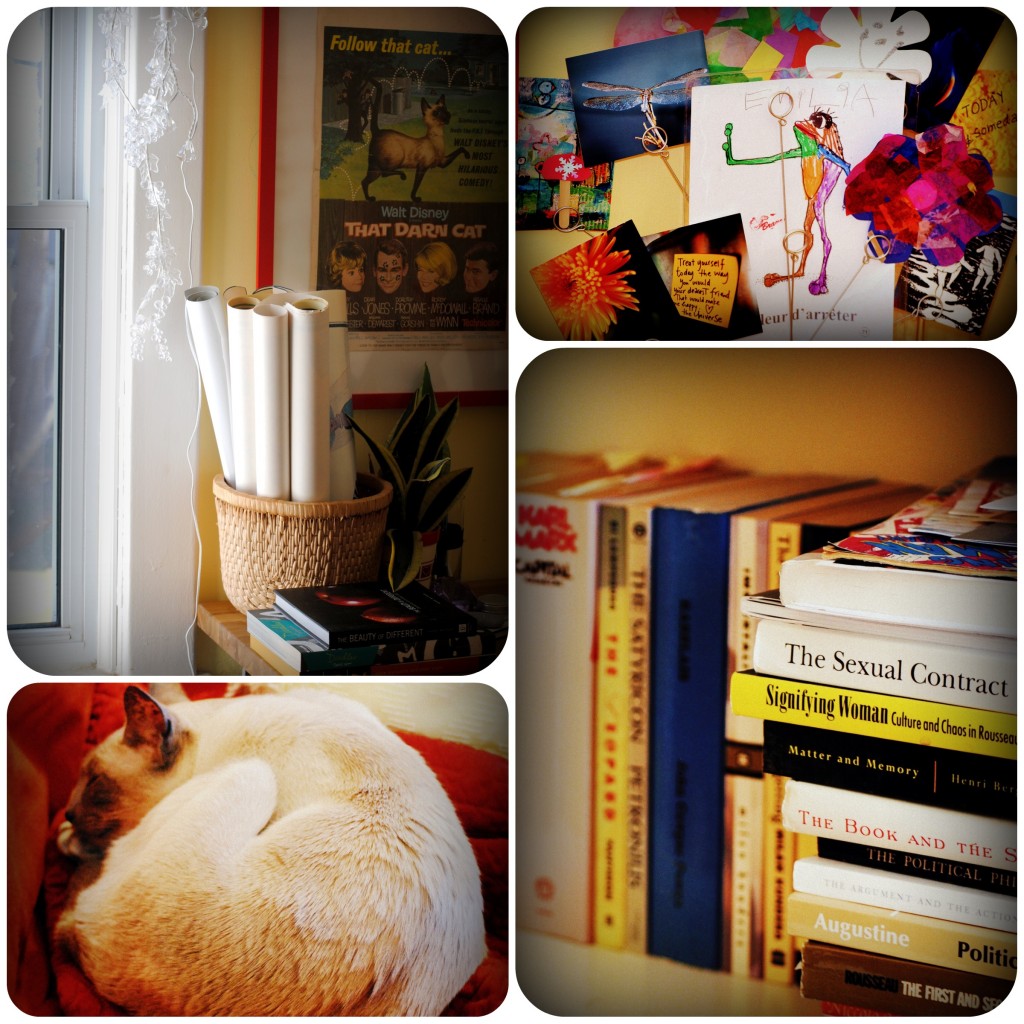 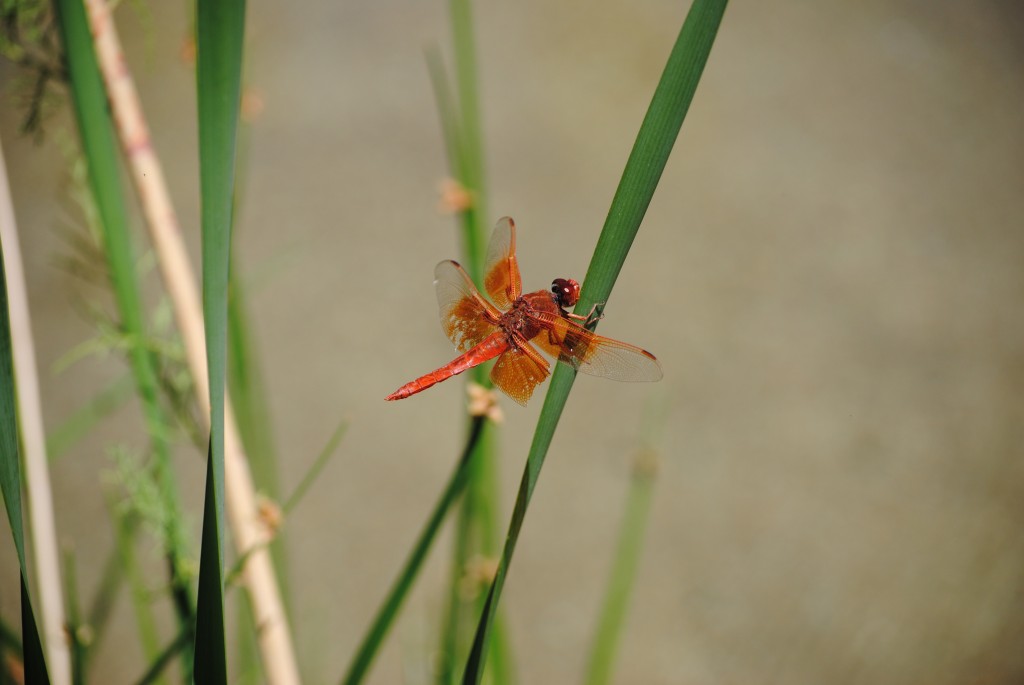 Some Shape Of Beauty

Last month, I listened as a friend stood up in a conference session on video-blogging and told the room that someone had once advised her to never put herself in front of the camera. “He told me,” she said, “that I have a ‘far-away’ face.” A face, that is, that is best viewed from a distance. A face that one’s mother could love, and maybe some others, but not everybody, and certainly not a camera.

Everyone in the room gasped, of course. Most, too, I suspect, cringed inwardly at some similar memory – a schoolmate teasing them about their hair, a friend commenting on their weight, a well-meaning relative remarking that ‘she’d be so pretty if it weren’t for her nose’ – some memory of some statement that maybe wasn’t meant to hurt, but did, because it aggravated all those insecurities, all those doubts, all those misgivings that we have about how we are seen. We were all, I am sure, thinking that the words that were spoken to Loralee were ridiculous and wrong. But we were – many of us, some of us, I am sure – also thinking that those words could have been spoken to us. It is easy to see the beauty in others. It is so hard to see it in ourselves.

Ashlee Simpson and Me

by Catherine
Beauty
Today, the universe told me this: Ashlee Simpson got a nose-job. More specifically, Ashlee Simpson went on record in Marie-Claire magazine as supporting quote-unquote real beauty and said things to the effect of "everyone is...
Continue reading
74 Comments