I don’t say much about him, here. I wrote something about that, once:

I don’t say much about my husband here, on the blog. He appears, now and again, a peripheral character in the stories that I tell. Sometimes, rarely, he comes to centre stage, as an antagonist or foil, in some adventure or misadventure that I’m recounting, but even then the story is usually not about him but about our home or our neighborhood or – most often – our child, and his prominence in the story is merely a function of his indispensability to the scene.

Which is a shame, because you would like him, you really would. He’s a wonderful, wonderful man: one of those souls who is just genuinely good, genuinely concerned about the world around him and everyone in it, who is just naturally, effortlessly generous and kind and not in the cloying manner of someone who wants recognition or a place in the kingdom of God for their efforts but in the straightforward and authentic manner of someone who knows that we all just have to be good to one another if we’re going to get along. And he loves animals and children, all of them, except maybe the really unpleasant ones and the older ones with the silly pants dropped below their skinny asses (the kids, not the animals), and always has, even before we had our own. I’ve seen him moved, really moved, at the sight of young children at play. All of which might make him sound kind of wussy, but he’s not, he’s really not, and that’s the thing, probably the biggest thing, that I love about him: he is at once the kindest and gentlest human being that I know, and the strongest.

And then I said:

He’s not perfect, by any stretch of the imagination… But I’m not perfect either; contrary to all appearances, I am far from it. But I’m perfect for him and he’s perfect for me and that, my friends, my dear, dear friends, is probably all that you need to know.

It is all that you need to know. I struggled for a long time this morning, trying to figure out how to say more. He does, after all, sometimes ask why I don’t say more about him (Do you want me to say more? I reply. Would it be about me not putting my underwear away, or about my vasectomy? – Probably. – Then maybe not.) And I sometimes wish that I did say more about him, so that you could know him, because as I said above, you would love him, you really would. But as I said above: for that, I think, you need only know that I love him, more than I can ever put into words. 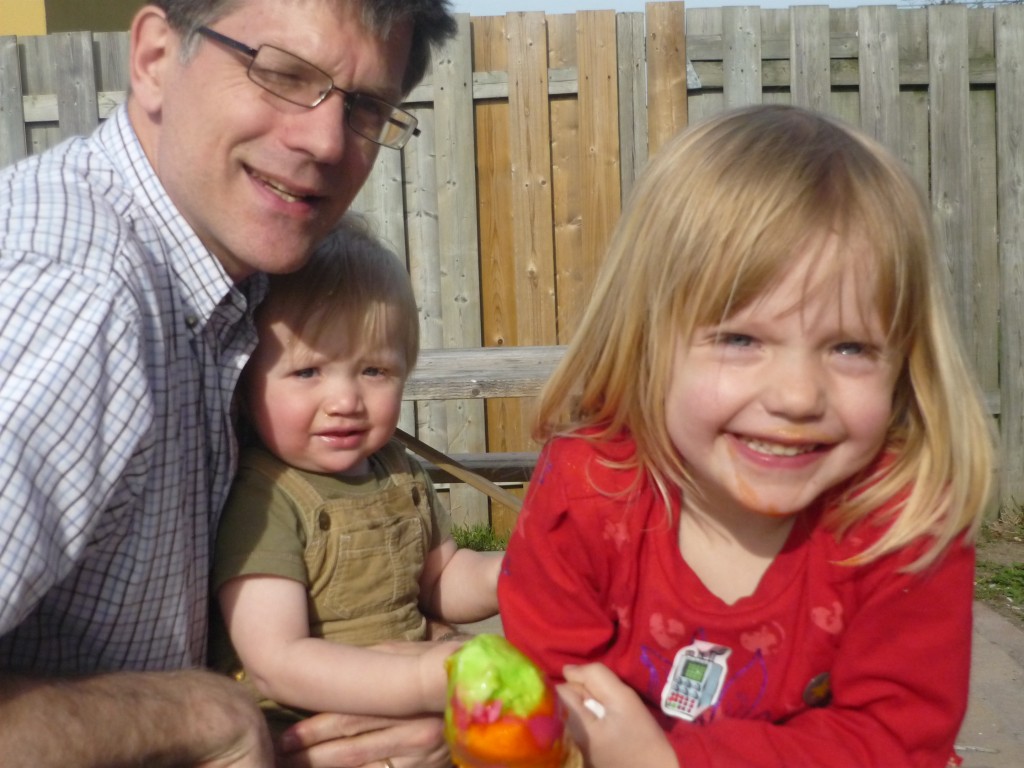 It’s his birthday today. Wish him a good one. He’d love that. Because although he doesn’t want you hearing about his underwear or his vasectomy, he likes to know that you know that he’s there, and that he’s awesome. Which he is. So. 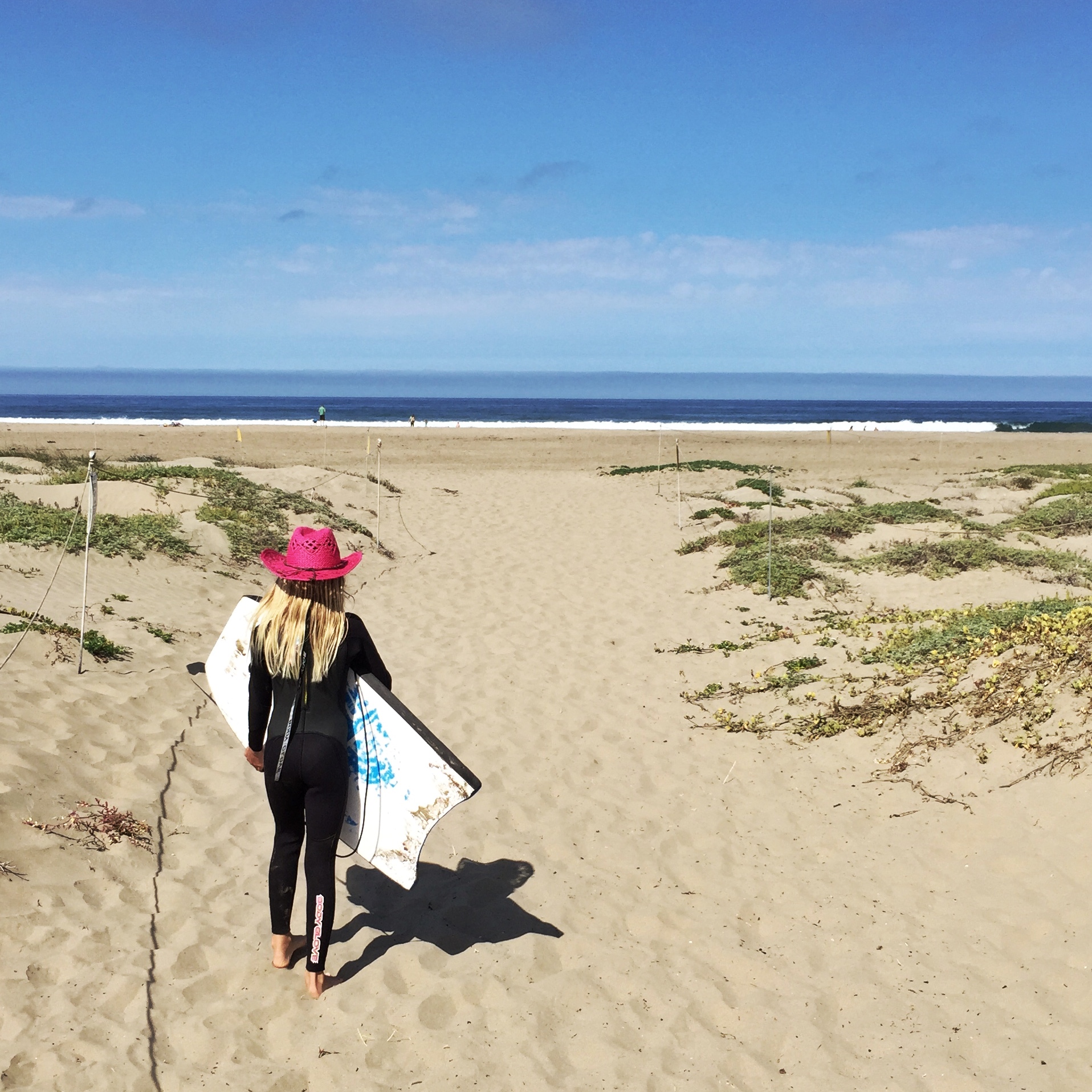 you shall above all things be glad and young