I give up. I surrender. The battle has been fought. It has been lost.

We have tried everything, pretty much, to get Jasper to stay asleep in his own bed. Which is to say, we have tried everything within the limits of our physical and emotional endurance. We made a final push this weekend, a cry-it-out effort to hold the pass of our bedroom door and defend the peace of our bed, but to no avail. The boy found his way around our defenses and, like Leonidas at Thermopylae, we held our ground, we tried to hold our ground, but our forces were no match for his cries and his pleas and his Dadda Dadda Dadda Dadda MAMA MAMA MUM! And so we fell, and so we give up.

The problem is, we’re no Spartans. We’re sleep-deprived, exurban parents with neither the strength nor the will to withstand our children’s cries, and Jasper can cry with all the force of ten thousand Persian Immortals. We are outmatched. We are outmatched. We were outmatched, and so we cede the battle. The pass is his, our bed is his, until such time as he retreats of his own accord.

I suppose that we could abandon our bed and leave it to him, empty. We could retreat to safer ground and rally our strength and then, like Themistocles, meet him in another battle. But we are not warriors, and he is not our enemy and – notwithstanding anything that any philosopher has ever said about the nature of children – he is not out to conquer us, not really. He is not out to defeat us. He does not bear arms; he wants arms. Ours.

So, our arms he shall have, for however long he needs them. And I will find ways to find my sleep under his regime, and I will remind myself that this, too, shall pass, and that when it does I will not look back on it as a battle lost, but as a laying down of arms, a giving over of arms, a wrapping-up-in-arms, a bringing-together-of-arms that I will one day miss. Terribly.

This, then, is not failure, not defeat, not self-sacrifice, but a kind of surrender, a kind of necessary surrender that does  not lack courage or spirit or strength, the kind that simply recognizes that maybe it wasn’t so important to hold the pass in the first place. 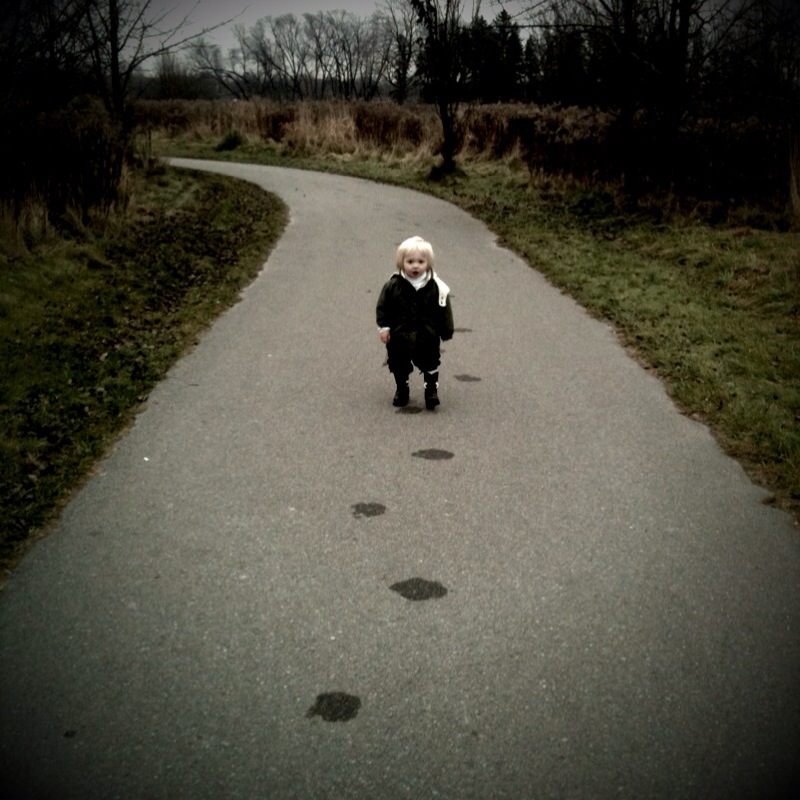 Go tell the Spartans. And then maybe put on another pot of coffee, and pour me a half-dozen cups, straight.

To Sleep, Perchance To Have Some Small Person Yank The Hairs Out Of Your Head