But it wasn’t just that. It was more that it just felt like this holiday wasn’t ours, you know? It’s not that we don’t fully feel like we belong – New York City is probably the most exuberantly inclusive place that I’ve ever lived – or that we somehow culturally out of place. And it’s certainly not that we don’t have much to be thankful for. It’s just that Thanksgiving, the way that it’s done here, is really just so culturally specific. It’s so American. And although we’ve so fully embraced being in America, we’re still very much Canadian.

It’s been easy to forget, most days, that we’re Canadian. Or, rather, that we’re any different than anyone else we might happen to pass on the street. (An exception to the rule of this experience: ‘heritage’ day at Emilia’s school the other week, whereon she was enjoined to share something of her unique culture with the class. She brought maple syrup. I felt exotic on her behalf.) But then American Thanksgiving happened, and it was a reminder that we are, in fact, strangers in a strange land, because it’s a holiday that’s totally new to us, by which I mean, it’s a holiday that involves traditions and rituals that we’ve never participated in. Sure, on Canadian Thanksgiving we have turkey and stuffing and pie and we give thanks and stuff, but it’s different, somehow. And we certainly don’t have Black Friday, which, seriously, America? What is THAT about? (There’s a Best Buy a few blocks from us – you can see it from our window – and we watched on Thursday as people started lining up that morning for a midnight opening. WHY?) So Thursday was a day that just didn’t feel quite ours.

Which is fine. We’ll likely have lots of years here during which we can get used to American Thanksgiving, and to make it our own (maple syrup pecan pie? maple syrup sweet potato casserole? maple syrup soaked brussels sprouts with bacon?) In the meantime, we’ll just roll with it, and be grateful for the rolling. 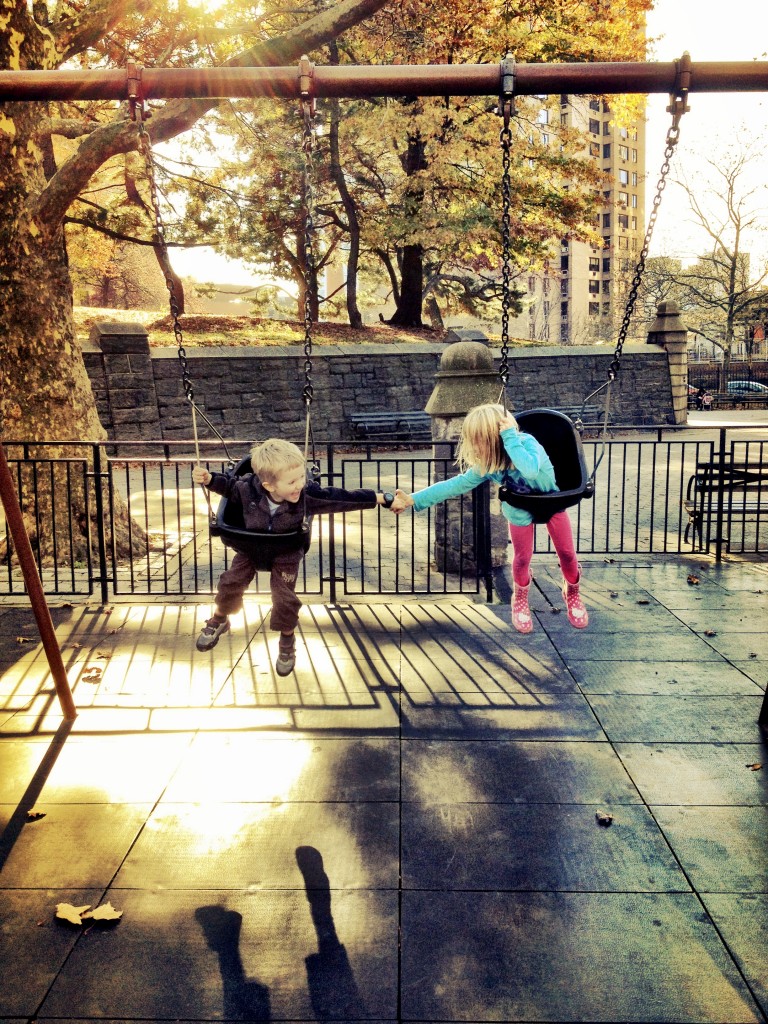