A few years ago, there was an article in the New York Times about the phenomenon – such as it was – of ‘slow blogging.’ It cited Todd Sieling, the Canadian blogger behind ‘the Slow Blog Manifesto’, who described slow blogging as “(the) rejection of immediacy… (and) an affirmation that not all things worth reading are written quickly.” Which, sure. I am all about the rejection of immediacy. I would love to reject immediacy more often. It just happens that we live in a world where everyone else is all about the embrace of immediacy. Witness the continent-wide freak-out this weekend over Instagram and Pinterest going offline for some hours. WE CANNOT RIGHT THIS MINUTE POST THE PICTURES OF OUR DINNER, WORLD. WHATEVER SHALL BECOME OF US?

So it is that it feels strange and awkward and almost dysfunctional to have become, quite unintentionally, a slow blogger. I am slow blogging – it’s been an entire week since my last post – in a world that values speed. And as much as I’d like to just slap on some blinders and continue turtling my way forward, ignoring the blur of words and characters and images zooming past me (all that is solid melts into air), it’s just, you know, hard, because the Internet doesn’t work that way. You’re either in the stream of communication, or you’re not. You can mosey along, telling your stories at whatever pace you like, but if you want to be in the discursive flow, you have to keep up. If I were just telling stories, this might not be so bad, but I’ve never been in this just for the stories. I’ve always been here for the stories, plus. Plus the conversation. Plus the friendship. Plus the community. Plus the connection and the support and the warmth and the argument and the energy and all the wonderful, sometimes manic, sometimes chaotic, dynamic movement of this space.

I feel my slowness like a physical weight, like the drag of gravity or that phantom force that slows your movement in dreams, that sensation of being burdened, or of wading through mud. I want to move more quickly. I think. Maybe it’s that I want everyone else to slow down. Thing is, I don’t think that anyone will, even I ask nicely (wait up, guys! I can’t keep up! Anyone want to walk back here with me? Guys?)

So I’m trying to find a balance between the pull to move faster – from that part of me that does, in fact, want to move faster, want to zip along on the current of chitter and chatter and joke and debate and badinage – the pull against my pace. I’m not sure how, or whether, I’ll find that balance; it seems to me that I may need to simply make a decision to either work harder to keep up, or to get comfortable with slowness. Or to redefine slowness altogether, and to embrace a practice of nowness, of measuring my discourse upon scales other than the scale of time, of orienting myself and my stories by the light of the present moment, and letting pace follow from practice. Whether there are long gaps between the moments of story, or whether those narrative moments pile up against one another; whether those stories surf the current of the conversation of the moment, or circle quietly in their own discursive eddies, then so be it. 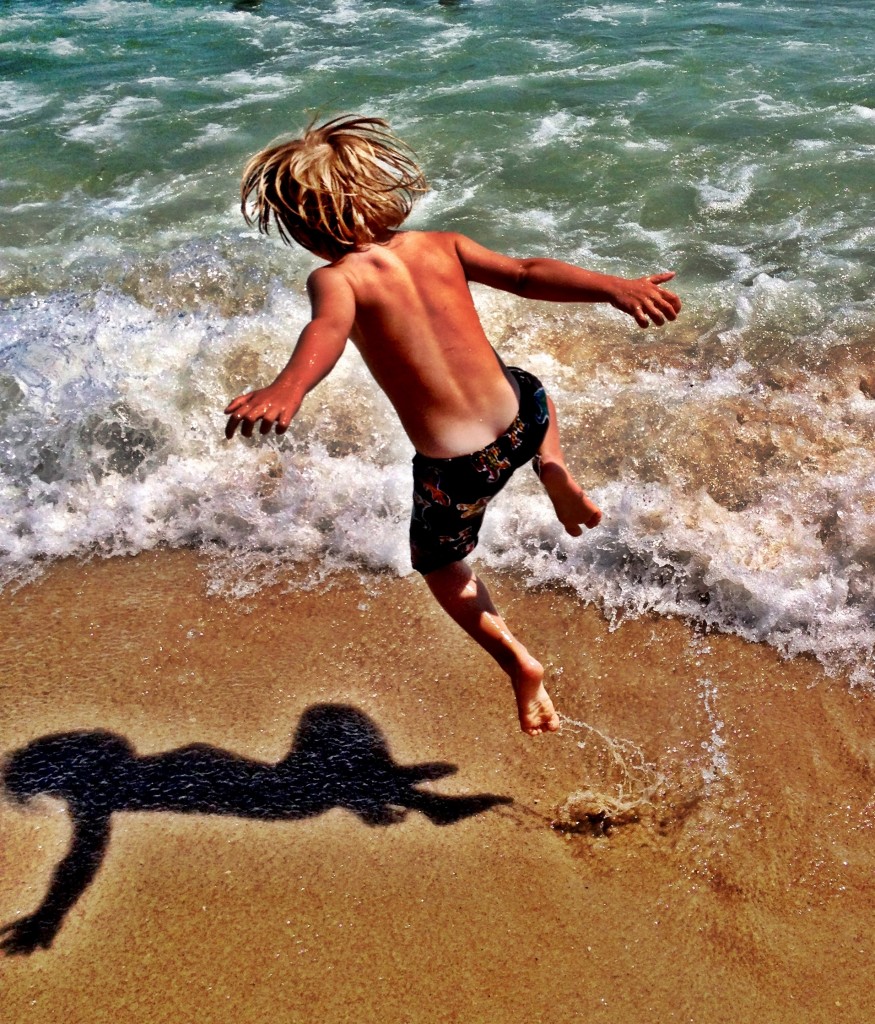 It’s not quite redefining time, but it is perhaps more conducive to capturing it, in a way that feels right to me. And that is, perhaps, all that I can ask of myself.

(You see how this post is on my Intel Digital Life page? That’s because I wrote it with my Intel hat on, which is totally a little foil beanie that receives satellite transmissions from the galaxy of AWESOME. Or something. Anyway, it’s part of the series that you see here, on this humble page, about living la vida digital, which is also part of this whole storytelling exercise over here, on Facebook. You should check it out.) 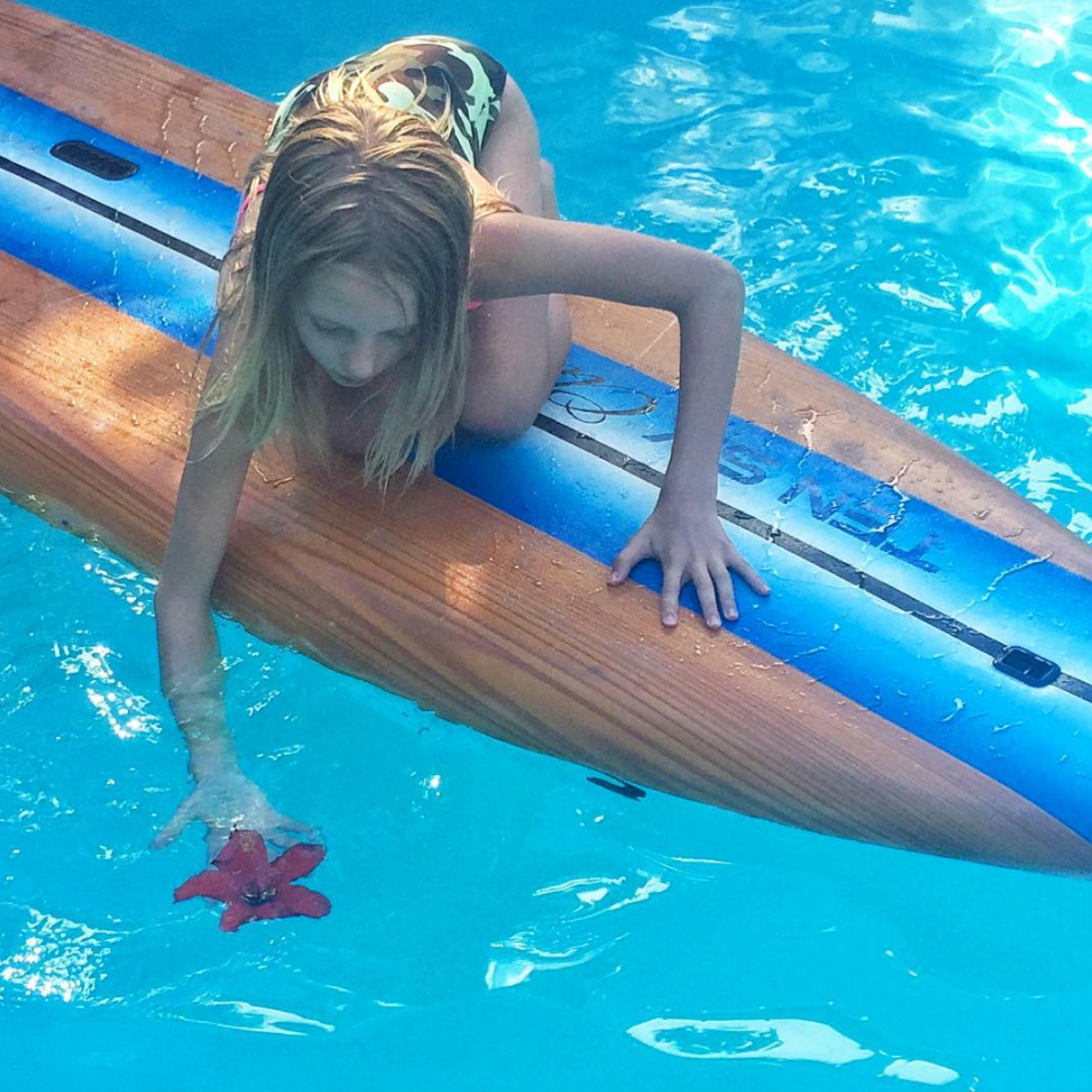