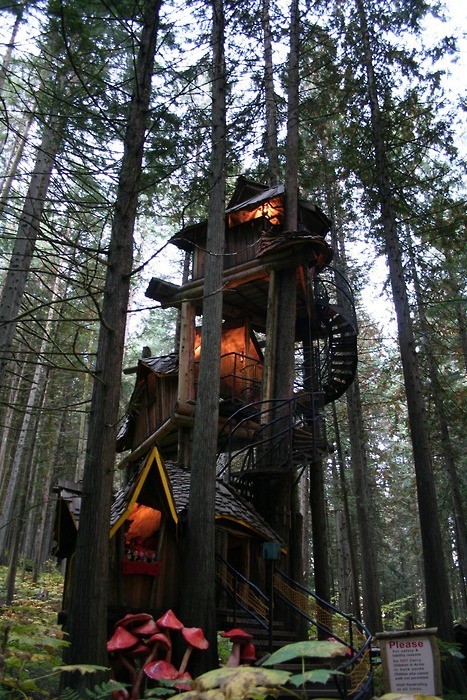 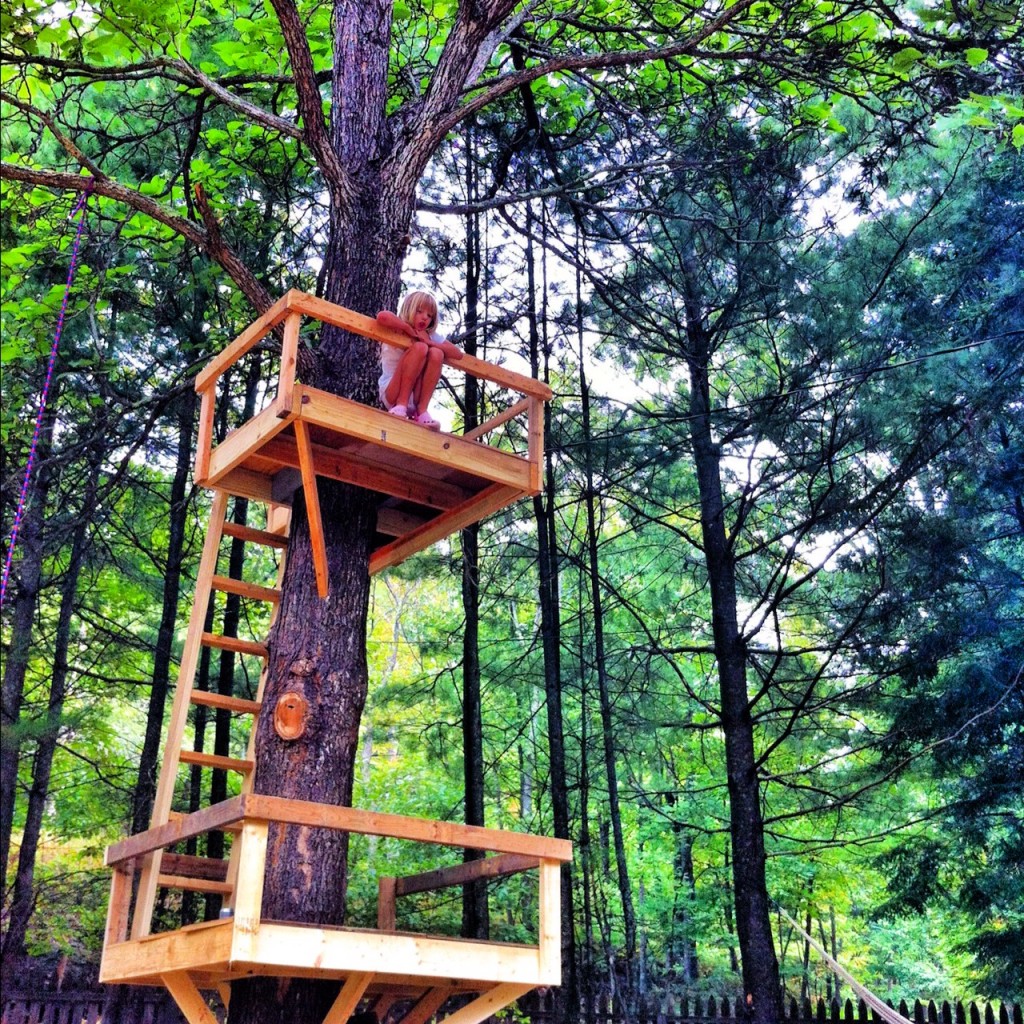 Look, I think that it’s actually pretty good. It’s really only a roof and windows (and door and lanterns and wee charming deck) off of this Pinterest treehouse, which was the more modest inspiration: 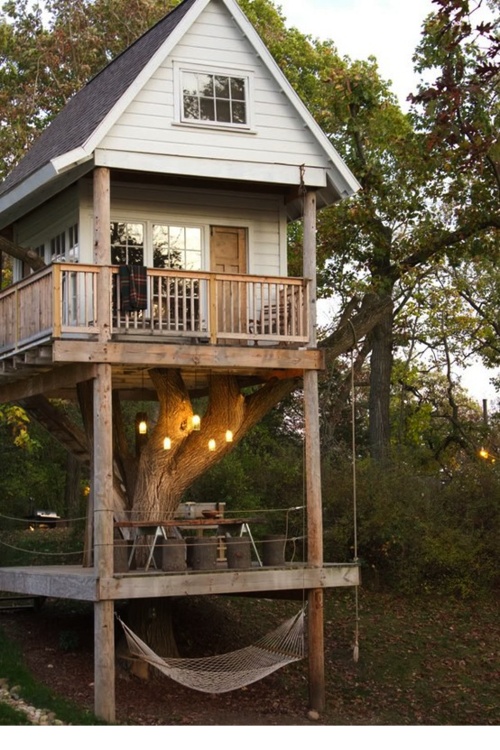 The thing is, even though our treehouse isn’t (yet!) on the level of Pinterest’s treehouses, it could be. And it could be, because we started it. If we didn’t have the inspiration in the first place – to say nothing of having a space in which to collect and share the bits of inspiration – we might not have started it. Or rather, I might not have nagged my husband to start it, and giving him detailed specs (like ‘make it really high, like the ones on Pinterest!’ and ‘make more than one level, like the ones on Pinterest!’) and that, my friends, has made all the difference. 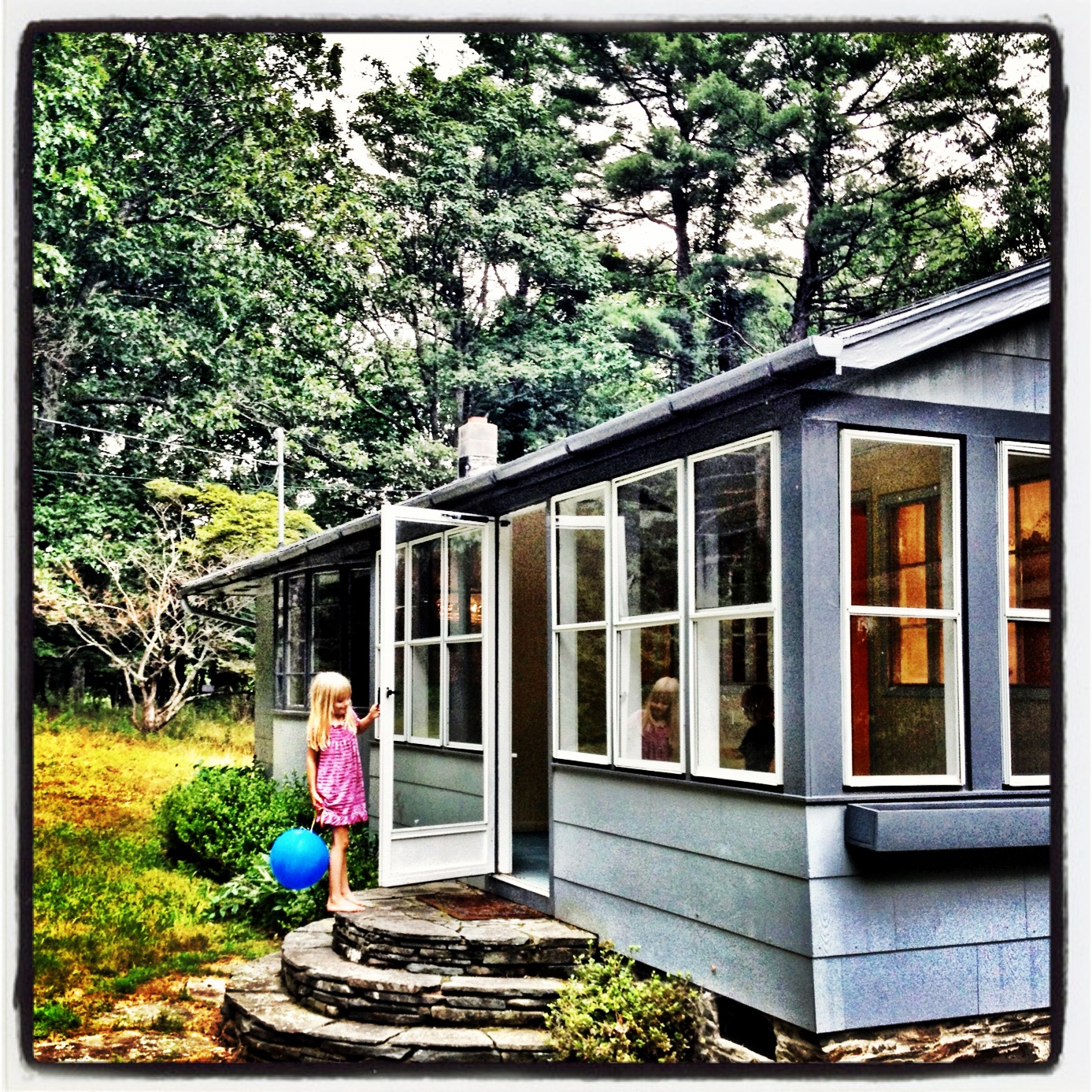 A Room Of Her Own, With Candy