The week of Hurricane Sandy, in numbers:

Days that I was more or less trapped in an apartment with two small children: 7

Days that it took before I cracked open the bourbon: < 1

Days it took for me to finish the bourbon: > 1

Percentage of aforementioned boxes of dry cereal that were variations on Froot Loops and/or actual Froot Loops, because, BRIBERY: 75%

Number of pounds I gained from living on remnants of aforementioned dry cereal and Halloween candy: 3

Number of times Madagascar 3 was watched: 4

Number of times I bribed – sorry, incentivized – Emilia to play with her brother and then locked myself in the bathroom because, my god, ADULT HUMANS NEED QUIET ALONE TIME OR THEY WILL DIE: > 7

Amount of money Emilia extorted – sorry, earned – from me over the course of the week: $37

Amount that I considered withholding as a Disaster Tax: $7, because I didn’t actually have that $7 and had begun resorting to IOU’s.

Amount that I actually withheld as a Disaster Tax: $0, because Emilia is a libertarian and doesn’t believe in taxes.

Number of times that I cursed the gods for visiting this weather apocalypse upon us and stranding me in an underpowered, under-bourboned, over-childrened wasteland: too many to count.

Number of times I thanked the gods for keeping us safe and for granting us time to do nothing but just be us, together: far, far too many to count. 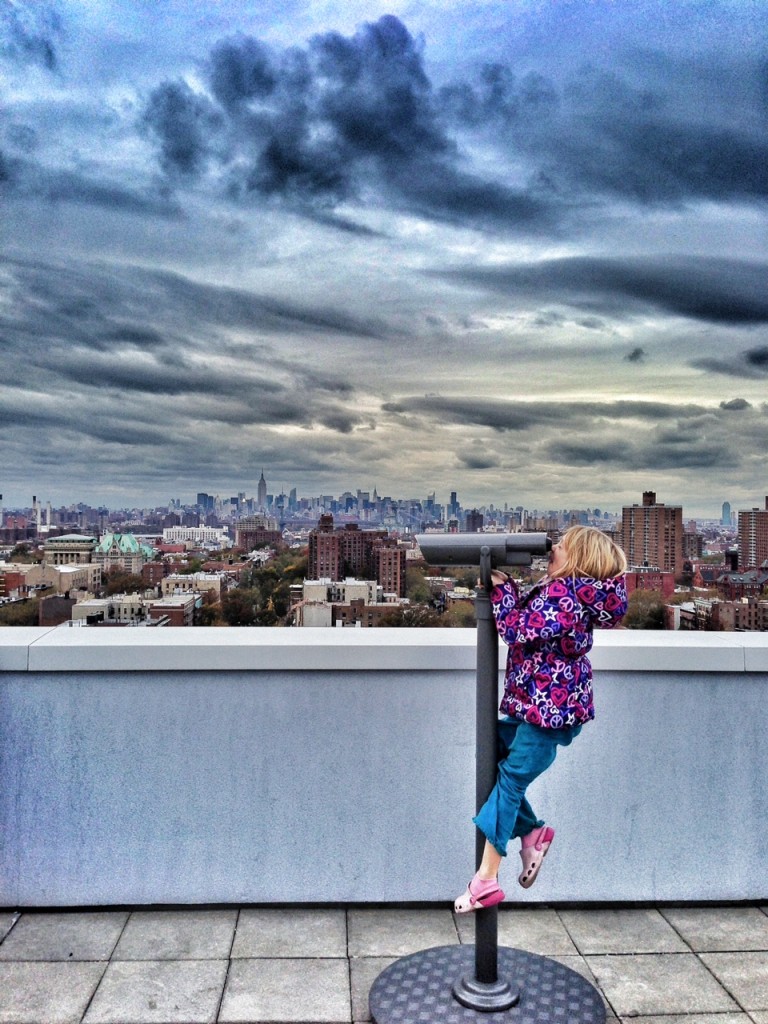