Jasper came into the world with a bang, viagra in a hulksmash explosion of blood and birthmatter and pain. And when they handed him to me – he, asthma as full and round and alert as a baby many times his age – he reached for me and clung and suckled with the same ferocious determination that had propelled him so explosively from my womb.

I called him Truffler, because at night he would snort and burrow, seeking out my breast with his nose and mouth, never opening his eyes, never waking, just drinking, sucking, snorfling until he had his fill. In the light of day, eyes open, he would use his hands, grabbing and kneading and pinching and gazing up at me, an adorable little beastie, ravenous and innocent and impossibly, impossibly soft, and I would wonder: how can a creature that brings such pain inspire such tenderness? Why do I not push him away? 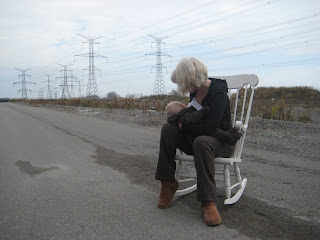 I could not push him away. I could no more push him away than I could tear through my ribcage and rip out my heart. And so I pulled him to me, time and again, and exulted in the soft curves of his fat baby legs and his rounded baby belly and his plush baby bum, and smiled through the pain and exhaustion and wished, fervently, that this would never end. I pulled him to me and clung to him and drank in his babyness like a draught, knowing, in my gut, that someday, I would miss this, crave this, yearn for this like the parched soul yearns for cool water. And so I drank it in, in big, greedy gulps, matching his thirst with my own.

Even when the exhaustion became unbearable, I resisted pulling away. Even when he started to bite, I resisted pulling away. I tottered and spun from the exhaustion; my breasts bled from his painful nips: still I perservered, determined to preserve this, his babyness, his need for me. Even when it hurt, this need, I clung to it, I clung to it, unwilling – unable? – to let go. That he refused bottles was, in my tired mind, a kind of victory: he would have only me. He wanted only me. His need kept him young; his need kept him mine.

When he finally took a bottle – a good thing, I agreed with my husband, a good thing that he be able to get nourishment from someone other than me, a good thing that I could be separated from him for a night, a good thing that he not need me so relentlessly – I recognized the moment as a victory. I could sleep through the night. I could leave him for more than a few hours at a time. I could wear a bra that did not feature clip-up flaps. I could go a day without being bitten. I could reacquaint myself with my body as my own.

I could move – I can move, now – through the day and through the night without experiencing myself as an object of need. This is good. I love it; I celebrate it; I thank the gods for it. But is it wrong to say – even as I recognize that he will outgrow that need, even as I acknowledge that he must outgrow that need, even as I celebrate my freedom from that need – that I still need him, that I am thirsty for his need of me?

This is the way his babyhood ends, not with a bang but a whisper. 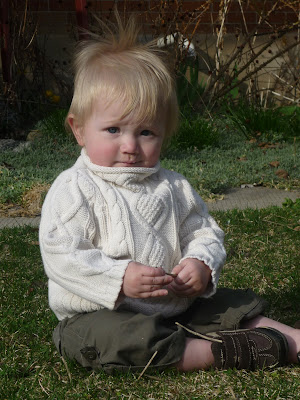 A Rumination On The Half Moon (Or, Buttocks: A Photographic Love Story)