Jasper goes to playschool a couple of days a week. He loves it – loves it – and he knows exactly what days he’s scheduled to go. He toddles down the stairs on those mornings and heads straight for his coat and boots, which he tries to tug on over his pajamas.

Yesterday was a school day. He’d been up throughout the previous night with a cough, and he’d felt a little warm at times the day before, but there are always bugs going around this time of year, and he seemed okay in the morning, and in any case, there he was, clutching his coat and boots and yelling skoo!

I hesitated, for a minute, maybe two. He didn’t feel warm, but he did have a cough, and he had been so, so sick before Christmas… but no, he wanted to go. And I wanted him to go. I had work to do. So I took him to school.

Some hours later, my phone rang, and the voice on the other end was a little panicked. Could I come right away? Jasper wasn’t well, he was hot, really hot, sweating through his clothes, his temperature 105 and climbing, and obviously in pain, and coughing, badly. I dropped what I was doing and ran straight there, not bothering to put on socks or scarf or hat or gloves, not stopping to lock the door, not stopping for anything. I just ran. And as I ran – the very short distance from where I was to where he was – I berated myself a hundred times with every step. I should have kept him home. I shouldn’t have taken him to school. I shouldn’t have let what was convenient and easy trump what was right.

We spent hours at the hospital last night with our sick little boy. I spent hours worrying and fretting and, occasionally – as when they pulled him from me and, while he called out for me desperately with broken, cough-ravaged cries, bound him in a plastic tube and x-rayed his chest – crying. Pneumonia, the doctor said. It might be pneumonia – there’s certainly another respiratory infection – his lungs aren’t clear – we have to treat him for pneumonia.

I know that if I’d kept him home yesterday, it wouldn’t have made any difference. His lungs have been compromised for a while, and the development of pneumonia this time around wasn’t something that I could have prevented by watching over him. But still, but still. He’d been sick – he’d been getting sick – and I suspected as much and still I let him go. Still I let him go.

And my heart ached.

Why is this so hard? Do we ever get comfortable with it being so hard? Or is parenthood just one long exercise in coming to terms with one’s own unreasonable expectations of one’s self, with one’s lack of control over all of the things that it seems so necessary to control if one is to protect one’s heart, with anxiety, with worry, with fear?

Must it always be true that our joy – our love for our children, our delight in our children, our pleasure in putting them in sunglasses and having them do parodies of Horatio Cane – is always shadowed by fear? Do we ever really become fearless? Do we really want to? 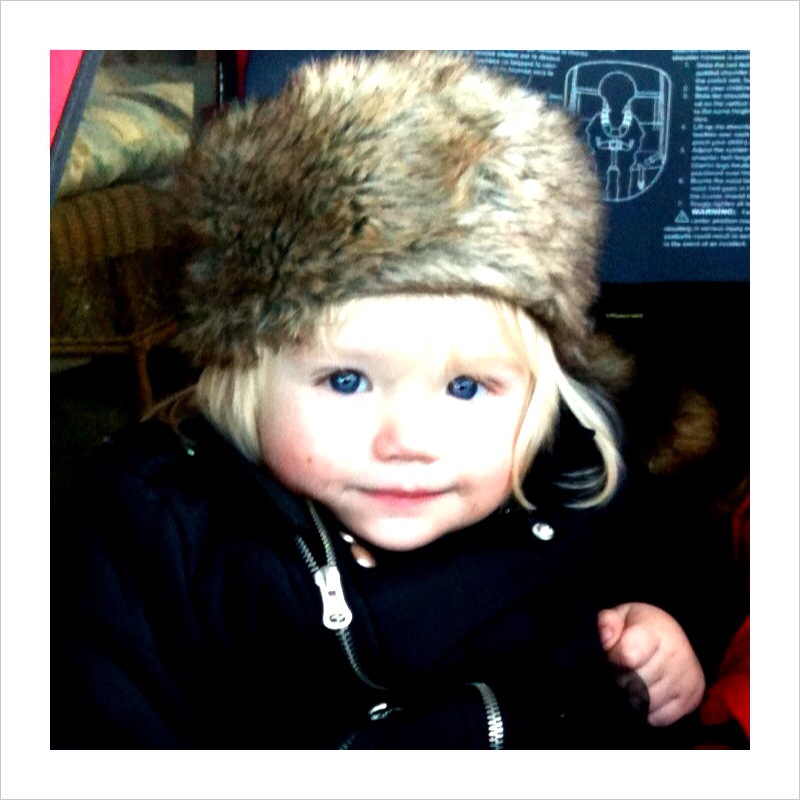