Even Rapunzel Cut Her Hair, Yo

I don’t claim to understand what it is, exactly, that makes girls girls and boys boys and women women and men men and whatever identities lay within and between these categories of gender, but I do think that I can say, with some authority, this: it’s not hair. Really, it’s not.

I say this because I know. I know because, I have had short hair. As a child, even: 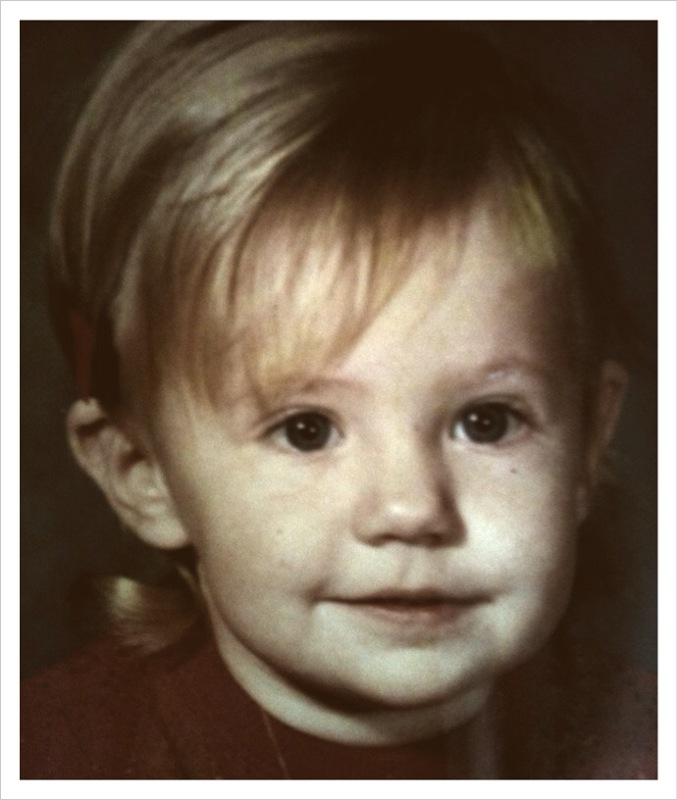 That’s me, age two and a half. Just a little bit younger than Shiloh Pitt-Jolie, and with a slightly shorter and slightly dodgier haircut. (Parents didn’t worry about their daughters having mullets in the seventies, I’m just sayin’.) And I’m pretty sure that, notwithstanding the short, bemulleted hairdo, I was a girl. I also wore pants a lot, but you know what? STILL A GIRL.

So the idea that anyone – anyone – gives even a passing thought to the claim that because three year old Shiloh Pitt-Jolie has short hair she has or is developing gender identity issues kinda makes my head explode, which is inconvenient, because the sparks from my exploding – non-longhaired! – head might cause my pants – non-skirtlike pants! – to combust.

I know. It’s confusing. Also, so stupid that I can hardly believe that I felt compelled to address it, but there you go. I AM COMPLICATED. It’s because I had short hair as a child, obviously.

(I dare you to post your best tomboy picture – you, or your daughter. If you do, leave the link over at the Bad Moms Don’t Give A Shit About The Length Of Their Daughters’ Hair post at the Bad Moms Club. I totally want to see it.)

(And yes, I know that there’s something vaguely ironic about the fact that I am championing haircuts for girls just days after flipping out over haircuts for boys, but that had nothing to do with gender and everything to do with OH GOD MY BABY IS GROWING UP SAVE ME. In any case, as I told you: I am complicated. And it all, clearly, goes back to the hair.)

(Oh, and, because I know that you are totally wondering, and if you’re not, you should be: yes, there is a resemblance.)