Do I set aside the difficult things, and try to devote my writing energies to all things positive and lighthearted and nice? Do I want that? Would I even know how to do that?

I don’t know. I do know, however, that naked astronauts are funny, and funny is close to lighthearted, and that’s a start: 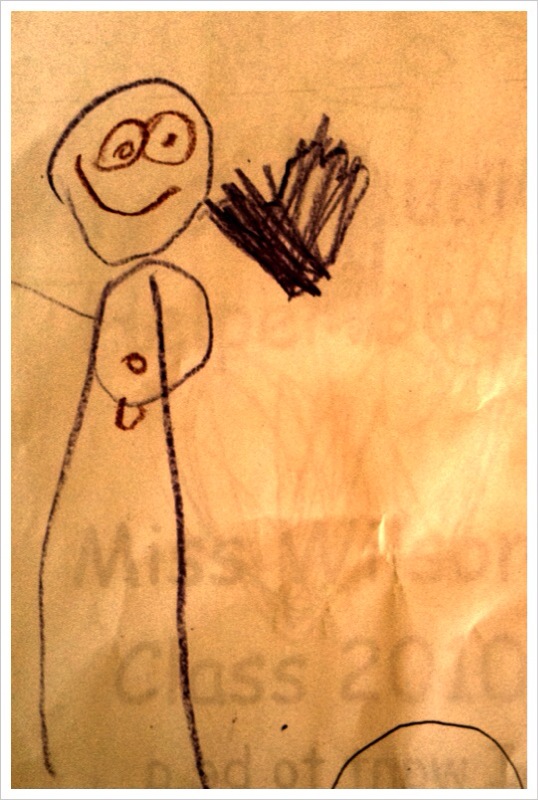 (That is a naked astronaut. According to the artist, “he is in space, naked. Those are his underpants beside him. He took them off so that he could be naked, because he likes being naked. He’s smiling because he’s happy.” And, because I know that you were wondering, yes: “that’s his penis. Because he’s naked. In space.” )