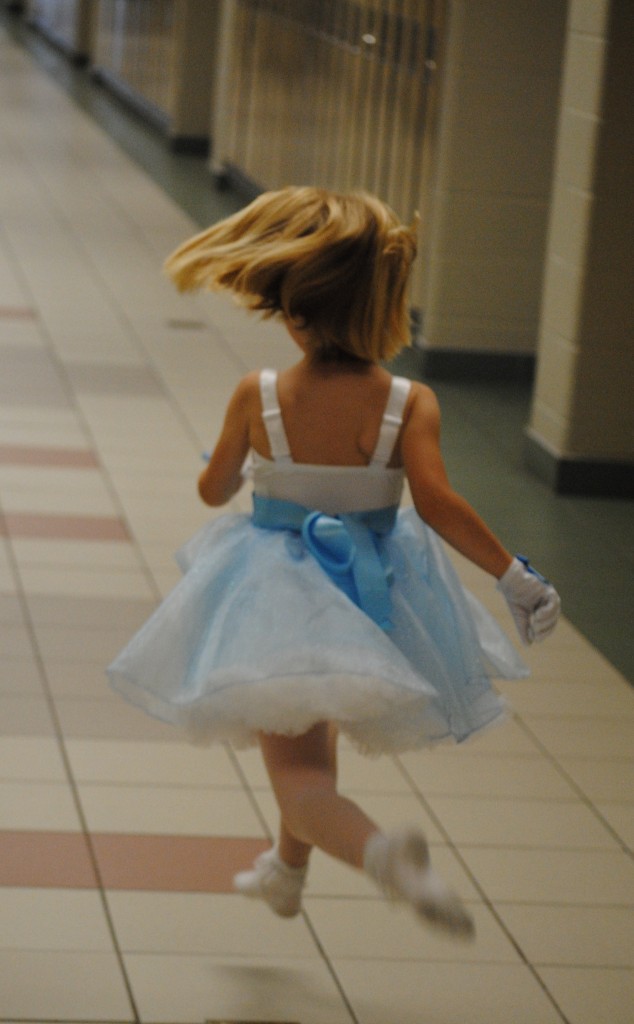 There is no gender identity behind the expressions of gender… identity is performatively constituted by the very ‘expressions’ that are said to be its results. — Judith Butler (Gender Trouble: Feminism and the Subversion of Identity)

(So I was thinking about Wordless Wednesday, and about how I can never, ever, eliminate words entirely from a Wordless Wednesday, which defeats the purpose entirely, and then I thought, why not just use the pretext of Wordless Wednesday – posting random pictures [in my case, of my children] with no commentary – and get around the whole ‘Wordless’ thing by using someone else’s words. You know, spirit of the law rather than the letter and all that. And! Because I have this whole academic background in philosophy, from an education that, according to some, is being egregiously wasted, why not just dredge up random remembered bits of philosophy and fling them at those photos and see if the resulting mash-up makes any sense. And if it doesn’t, all the better, because what’s philosophy for, right? Right.

I’ll call it Photographosophy, Kinder Edition – TM! – and it will be awesome, not least because it will justify the entirety of my education.) 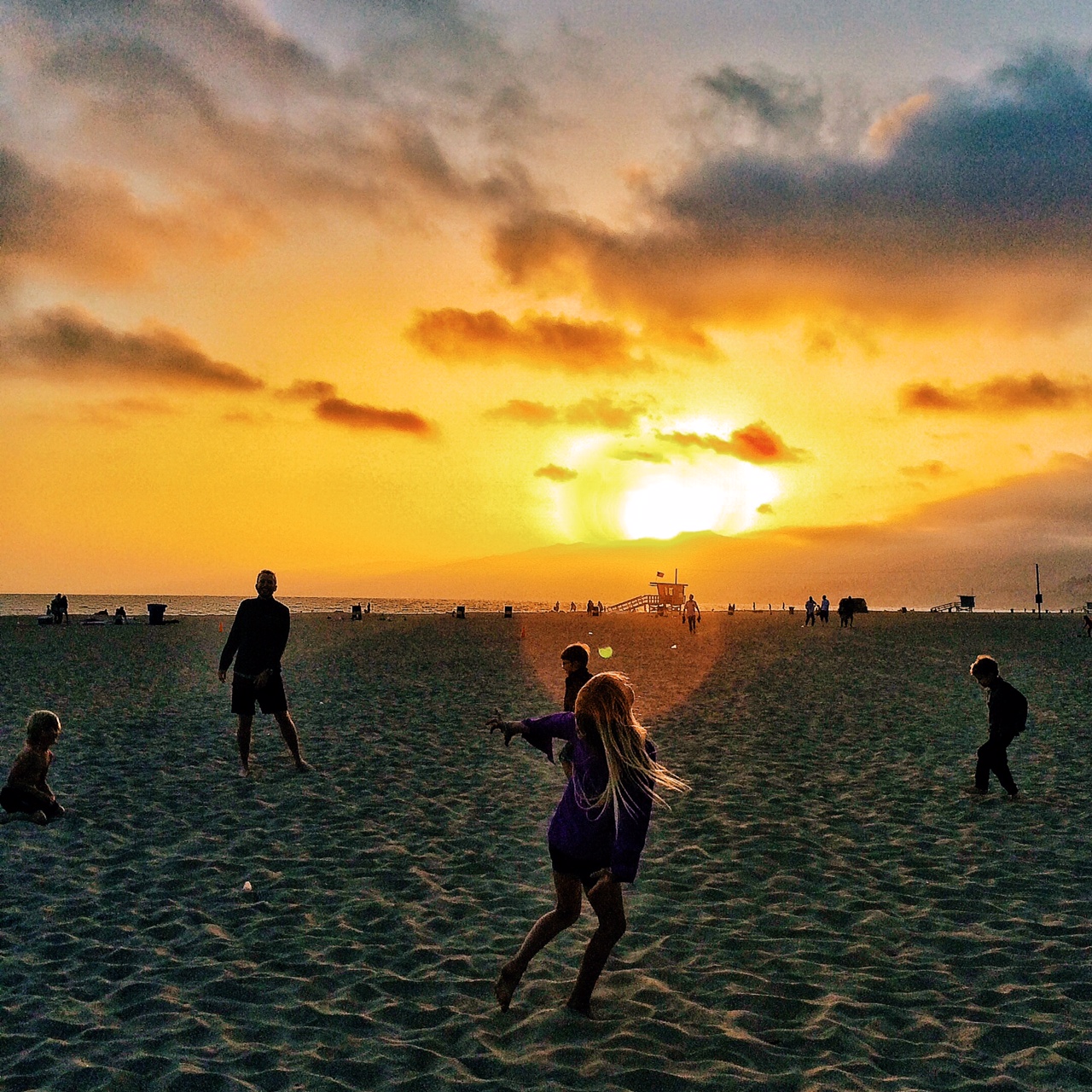 Be Glad, And Young

Where Are All The Heroes? (Or, Photographosophy, After A Hard Week)

He Can Be Your Hero, Baby