I know I probably shouldn’t say this, but I have to ask you, how did you end up a mom working from home after all the university you took? … I have to take you off (my Facebook) as it is such a disappointment that you never did anything with your life and you do this all day… it was not what I would have imagined for you Catherine… so sad.

That’s an awesome message to receive, obviously, and – again, obviously – I wrote about it, because when the universe hands you that kind of awesome, you blog the hell out of it. This is what I said:

So there you have it, people. I am a disappointment. I am doing the worthless and pathetic work – wait! no! unwork – of raising two beautiful children, when instead I should be, I don’t know, out there in the world using my years of education to teach other peoples’ children about Plato or sell cola or design widgets or something really meaningful. Because raising children isn’t actually work, right? It doesn’t actually contribute to society. And, of course, the fact that I write about motherhood and children and the condition of the family in post-modernity is just, you know, pffft, whatever. Who reads that stuff? What does it actually contribute? What good am I really, people? What good are you? You should go have a good think about that.

But I hadn’t, not really. Or, not enough. Because this is a message that the world – or, at least, those parts of the world that firmly believe a) that motherhood is a sacred calling and so should only ever look a certain way, which is to say, self-sacrificing and perfectly blissful, or b) that women who choose to devote their lives fully to motherhood are betrayers of the feminist cause and just, you know, shameful, but also, always, c) that whatever one’s position on how motherhood is supposed to be ‘done,’ it should always be kept private, because, seriously, UGH – just does not seem to ever get. There is, it seems, this deeply ingrained but internally contradictory cultural idea that mothers are public property whose choices should be publicly scrutinized and judged but who themselves should not be part of the discourse of the public sphere, that is to say, share their stories and experiences of motherhood and family life out in the open and seek out dialogue and community there. Because any time I say to myself, there, you told them, or see any one of my peers do the telling – whether by example, as in the case of Heather Armstrong, who was profiled by Lisa Belkin in the New York Times this weekend, or by the more conventional means of speaking truth to power by defending in written word or speech women’s right to choose and narrate and celebrate the course of their own lives – the little flame of pride that I feel is immediately doused by some chorus of asshats going who do you/does she/does any of you think you are?

Why don’t you get a real job?

Why aren’t you actually spending time with your children instead of exploiting them?

Nobody cares. SHUT THE HELL UP.

Who do you think you are? Who does she think she is? WHO CARES?

This is an old story. Bloggers, of the quote/unquote mommy variety or otherwise, are a new species in the wild of public discourse, but the history of women, and especially mothers, being discouraged from speaking out and telling their own stories is a long one. Feminine virtue in ancient Rome – pudicitia – was actually defined, in part, by the quality of being able to keep one’s mouth shut and remain passively and modestly behind the veil of the private sphere (as opposed to male virtue, of course – the word virtue is even derived from the Latin word for male, or vir – which was defined by its public character.) Family life has, for much of human history, not been a matter for public discussion, unless that discussion was conducted by men (cf. everyone from the authors of the books of the Old Testament to Xenophon to Augustine to Rousseau to Bill Cosby) and because ‘family life’ was ‘women’s life,’ women were, for the most part, not part of public discussion. Because family life – the real, messy, lived experience of family life – was not seen as appropriate fodder for public discussion. Because women were not seen as credible or competent public storytellers or commentators. Because women were supposed to shut up.

So when Troll #637 states that no-one wants to hear about babies and diapers and playgroups and post-partum depression and what can happen to one’s nethers during childbirth – or about the politics of maternal health or what it’s like for a mother to stay at home or work at home or work outside the home – or whatever – they’re just repeating an old, misogynist story. They’re repeating an old, woman-hating, mother-hating story. They’re repeating a story that asserts that the lives of women are not only not interesting, but not even suitable for the public sphere, unless those lives look more like men’s lives, or the lives historically celebrated as the kind that are lived by men. (It is worth noting that this story is often told by women. The disdain toward ‘mommy bloggers that one sees in the cultural commentary produced by some young feminists and the antipathy toward women who leave professional career tracks to ‘just’ be mothers expressed by the Linda Hirschman’s of the world are both expressions of the biases of this story.) It’s an old story, a disempowering story, and a stupid story.

It’s a stupid story because the explosion and popularity of so-called mommy blogs – of all kinds, the traditional and the contemporary, the professional and the amateur, the funny and the tragic, the literary and the visual and the performed and the journaled and the scrapbooked and every kind in between – demonstrates that there is, in fact, a deep cultural thirst for stories about life behind the veil of the private sphere. It demonstrates that, perhaps, the veil itself is something that is being torn down, for good (what is Facebook if not a public forum for the stories that used to be private? What is the mom blog space – the phenomenon of blogs more broadly – if not this?) It demonstrates that we – and others, and everyone – want to share our stories freely and openly and use those stories as the basis for connection and community-building and empowerment and changing the world for the better. That we want to hear each others’ voices. That we want to raise our own voices.

That we’re not going to shut up. So. 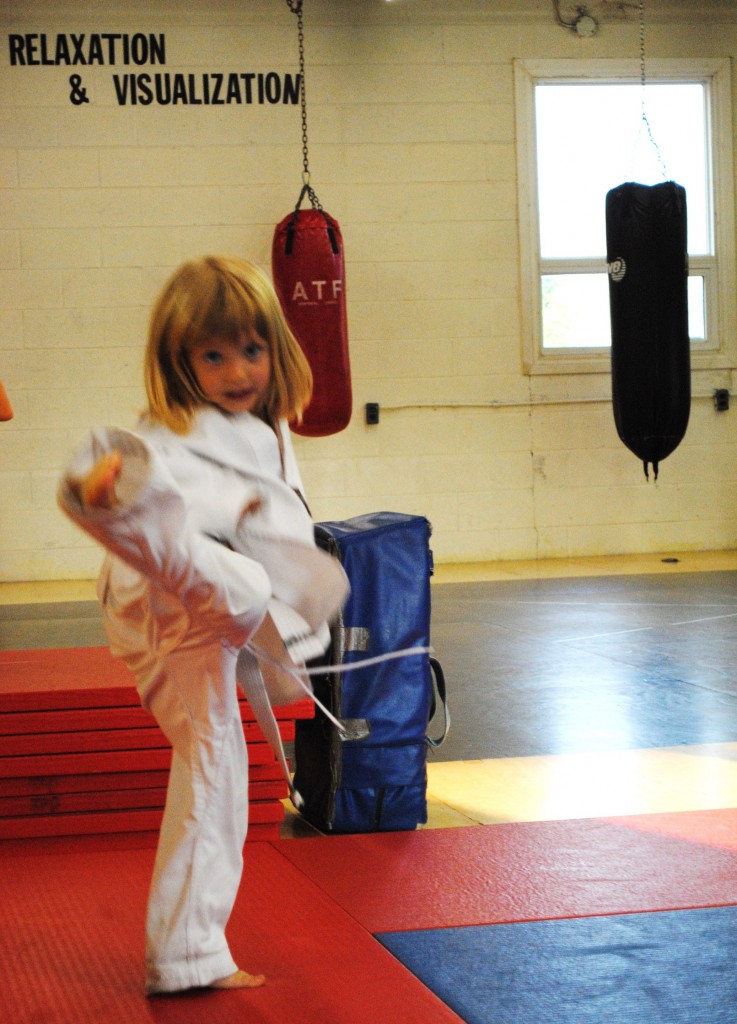 Get used to us.