Our House, In The Middle Of Our Street 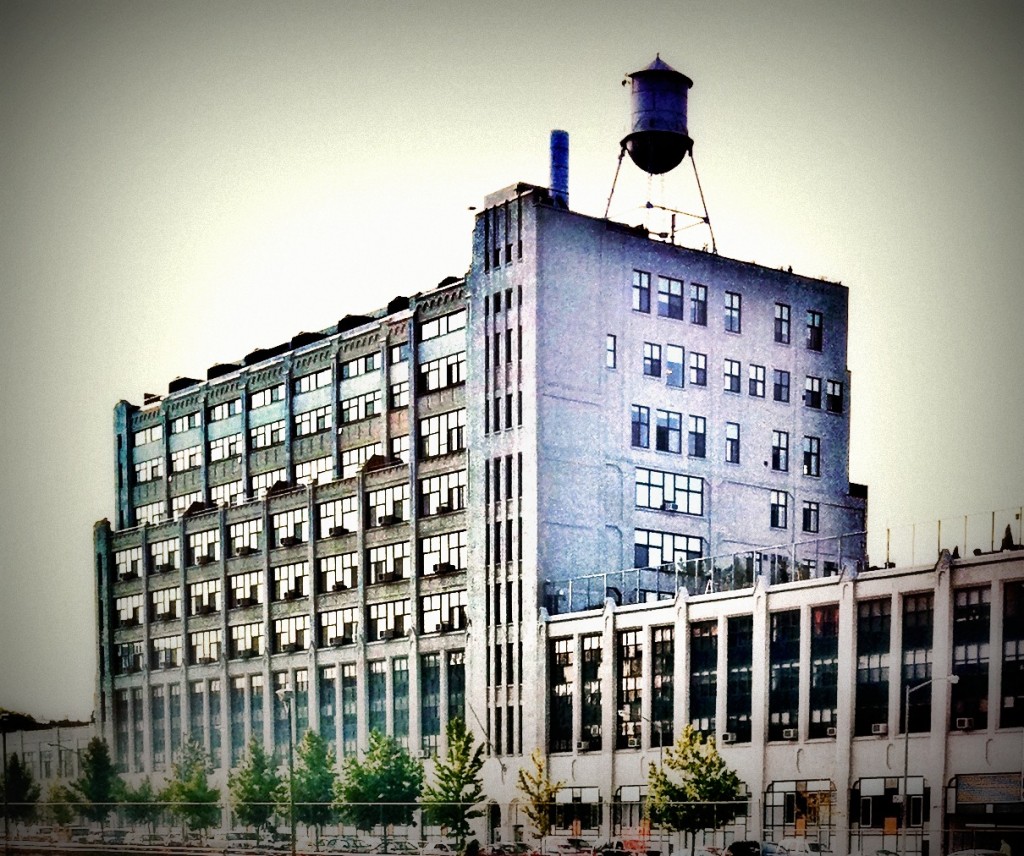 Because it is, many ways, just so bizarre. Bizarre in a very good way, of course. Bizarre in the best way. But nonetheless bizarre. If you’d asked me this time last year how surprised I’d be to find myself living – bringing my entire family to live – in New York one year hence, I’d have laughed out loud and said ‘how much surprise have you got?’ Of course, you would have been asking me while I was about to get on a plane to Lesotho, which was another surprise, and if you’d asked me the year before that whether I’d be surprised to be going to Lesotho… well, you get the picture. ‘Surprise’ seems to be a regular feature of my life, or at least an annual one.

But then there’s the level on which it’s not a surprise – the whole all roads led to here level – and that’s something that I think about every day, or at least every time someone asks me whether I’d ever seen myself doing something like this or whether I find the whole thing remarkable, which is basically every day, so. It’s surprising and amazing, and it’s also just, you know, the way my life is going.

So mostly I’m just excited, and pleased, and grateful. And I totally WILL be sitting by those windows many a night, staring at the Empire State building and going um. Whoa.

(Next week. Next week we take possession. I won’t move in until the following week, and Kyle and the kids will follow a couple of weeks later, but, yeah. IT’S HAPPENING. IT’S REALLY HAPPENING.)

(Did I tell you that I got my visa? I totally did. AMERICA ACCEPTED ME, YOU GUYS.)