I did a gift guide the other week. It was kind of fun, not least because it was totally a tongue-in-cheek gift guide – not that Brainy Smurf isn’t good for awesome gift-giving advice, but still. That said, if I were to do a serious gift guide, which is to say, one that took seriously the question of the things that I or any other contemporary mothers really need, it would look more like this:

4) Xanax. (Not really appropriate for a gift guide, I know, because ‘only available by prescription,’ blah blah blah, but if, say, SANTA wanted to replenish my supply without me having to see my psychiatrist, that would be really nice, and also it would fit neatly in my stocking, is all I’m saying.)

6) Naps (which is to say, more time for naps, and/or for sleeping in general.)

7) A fairy godmother who comes with her own unicorn and who can grant any wish, including my main wish, which is for more time and more sleep and maybe also my own private wine cellar, outfitted with its own reading room and a wine steward who either is or bears a striking resemblance to Viggo Mortenson.

8) A full-time housekeeper-slash-nanny-slash-homemaking-concierge who takes on all the household management and childcare stuff that I am bad at, like first grade math homework and baking and laundry. Which I am about as likely to find as I am a fairy godmother with unicorn and wine steward, which is why I ranked that one above this.

10) Did I mention time? I would really like some more time.

There’s a pattern here, I know. But I’m serious: the thing that I want most this season is time. If I had more time I would get more sleep and more exercise and spend more time with my kids and spend less time worrying about first grade math problems and also my husband and I would maybe get to have an adult conversation every once in a while. I would be less stressed out and more rested and I would be able to actually sit down at a dining table for dinner with my family more than two or three times a week. I would drink more wine and less coffee. I would have more quality time with my kids that doesn’t involve curling up with them at bedtime, although I probably wouldn’t stop doing that, I’d just be so much less exhausted that I’d be able to get up once they fell asleep and have an evening of grown-up time more often.

If I had more time, I might not include Xanax in my holiday gift guides and wish lists. Or maybe I would, but it would be further down those lists.

Life won’t always be this crazy, I know. And whatever its pace, I’ll find my rhythm. 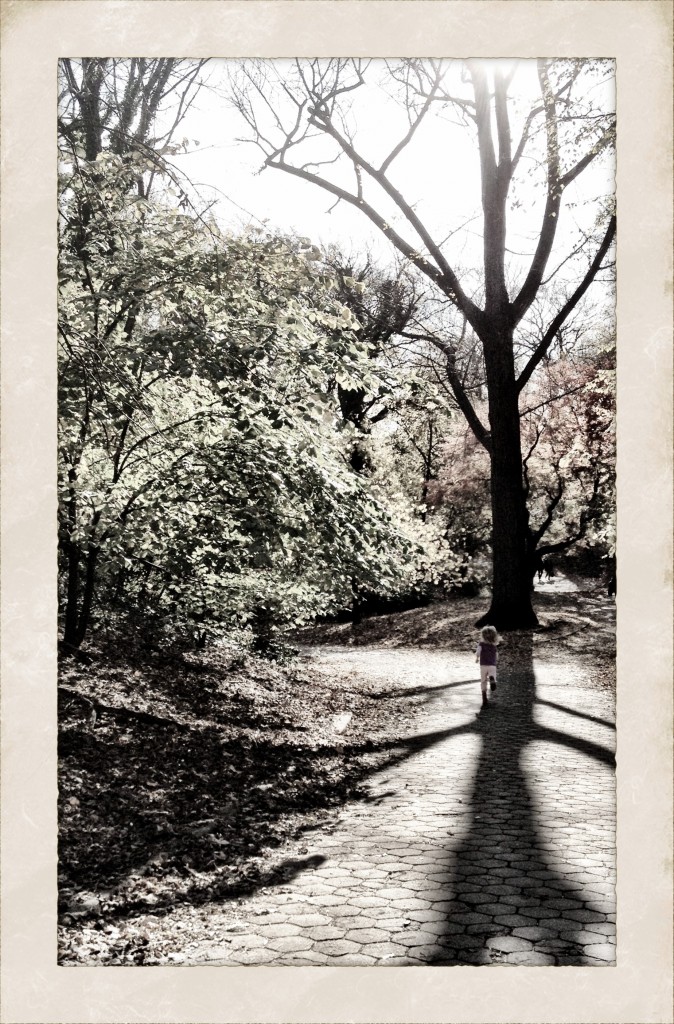 But right now it’s hard. Gift-guide hard; wish-list hard. Oh, hey, Santa, PLEASE bring me some of that hard. And that sucks, a little.