And then, last week, I stopped. Actually, it was the week before last. I posted a picture of Emilia in the snow and made a joke riffing on a line from Richard III, in a weak effort to post something, anything, other than ‘god, oh god, I am FLAILING, you guys, HELP.’ That was Wednesday. I’d been wringing my hands about whether I had it in me to post something substantive, something about how although I love New York, and I love my job, it’s been hard, really hard, because it’s been such a big transition, and it’s been so busy, I have been so busy, and it’s been hard on my family in a million little ways that pile up and add up and add up some more, and also, have you ever lived in a loft with small children? I DO NOT RECOMMEND IT. And that’s before I even get to the part where I’m worrying about all the things that I have to worry about but am too busy to keep track of, and how not-so-little things like loved ones attempting suicide, and bullying, and death, and fear, get pushed aside and are left outside of the narrative, mostly, because I haven’t the emotional bandwidth to reflect upon them, to sort through them in words and sentences and paragraphs and put them in their proper place, because I haven’t been spending enough time in the space in which I ordinarily place them, in the place in which I reflect. And I miss that, but even though I miss that, it’s hard to even just own that, as they say, because there are so many other things to do and sort through and how indulgent would it be if I just demanded that there be time in my life for that?

And so on, and so forth.

This is one of those posts that will cause people to wonder whether my marriage is in trouble, whether my family is in trouble, whether I am headed toward some unstated crisis, some disaster on the horizon that I can see clearly but choose to not describe, and that’s not the case, not really, by which I mean to say, we are not in trouble, we are struggling, but in ways that we are equipped to manage, and this might be clearer if I wrote more about how challenging it can be to go from being one kind household to another kind of household entirely, and in another country to boot. And I might even be better equipped to deal with these challenges more effectively, if I wrote about them more, because hasn’t that been my saving power, my super power, my escape? Hasn’t that been my magic wand, my Patronus charm – writing, writing, writing (Expecto Lingua!) – wielded and executed against depression, frustration, grief, fear? It has. But then again, it also kept me tied to those experiences, those struggles; it has kept them close, and closer, and there’s a part of me right now that feels ill-equipped to – unwilling to – dwell in my frustrations, to gaze upon them and caress them and hold them close, even if doing so is part of what allows me to move toward letting them go.

And maybe that will take time.

In the meantime, there are always pictures. 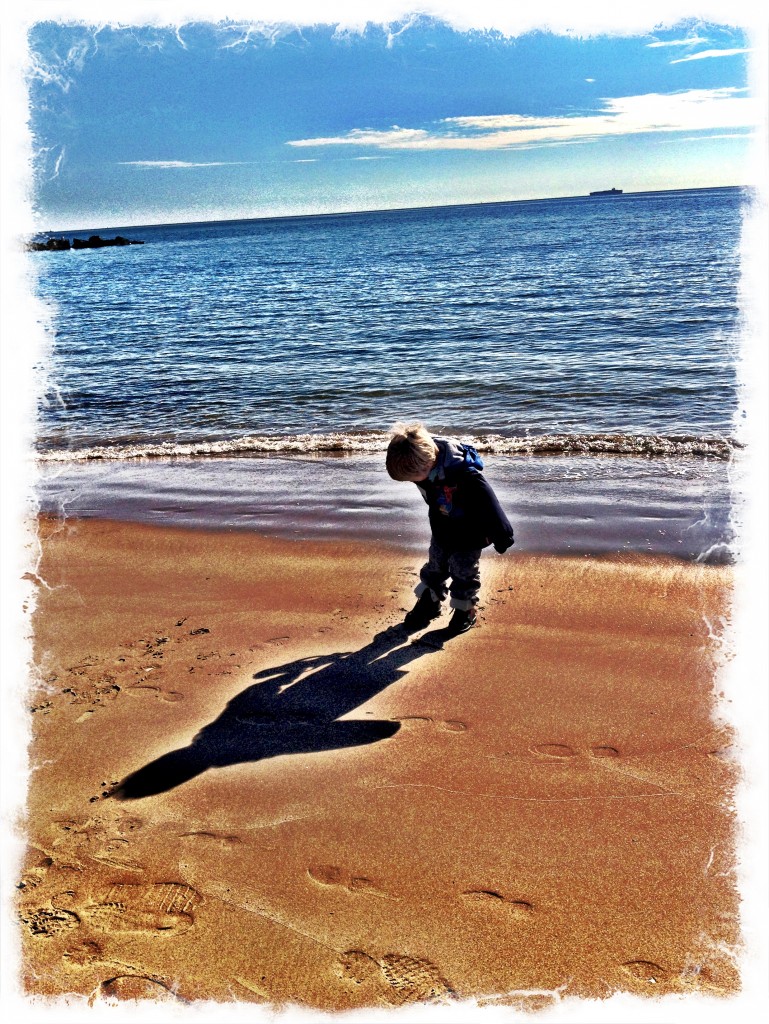 Which are worth, as we know, some variable number of words.