Dispatches From The Epic Everyday 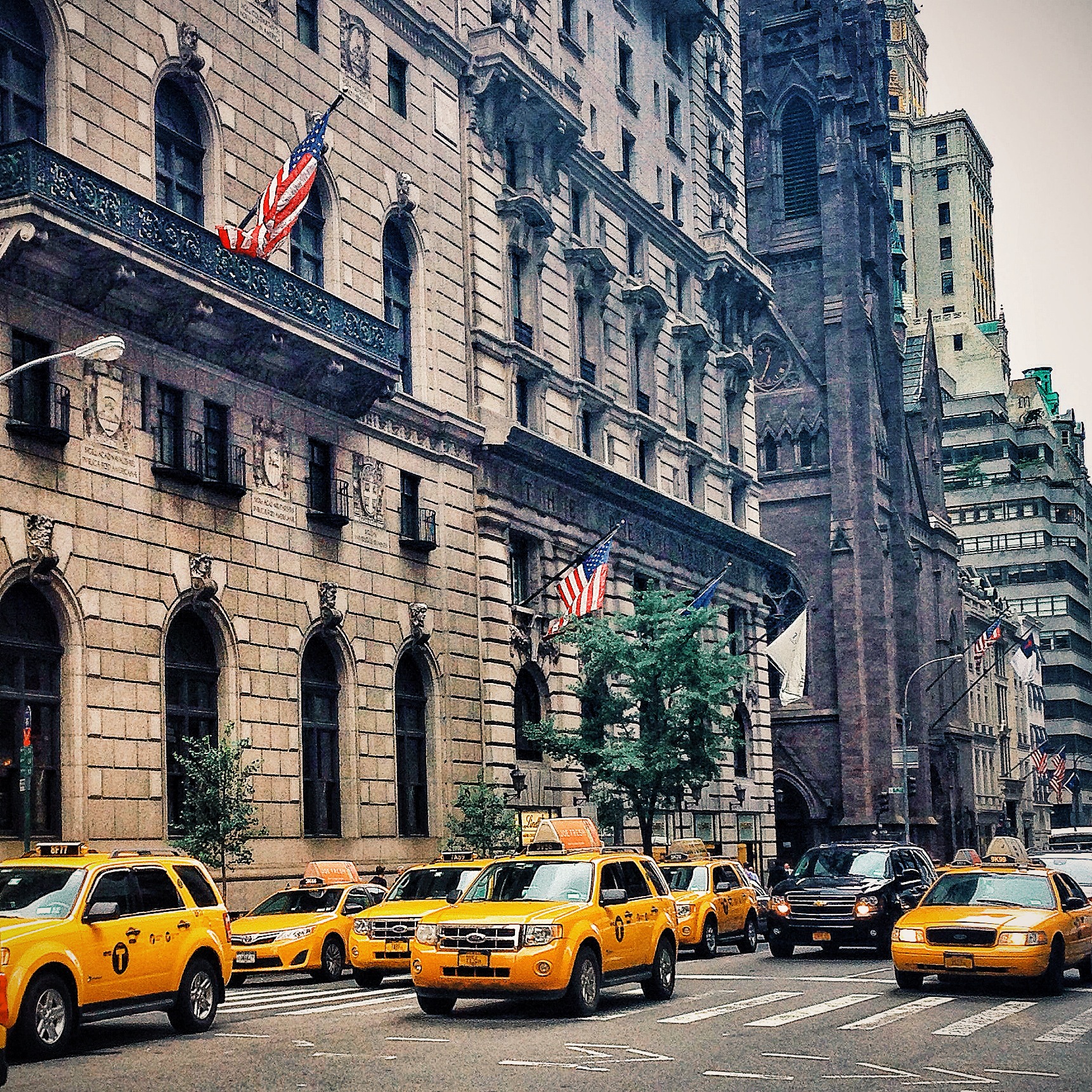 When I lived in New York City, I did many of the things that you’d expect one to do while living in New York City. I took my kids on long walks in Central Park. I developed an appreciation for New York pizza, and New York bagels, and black and white cookies, and Shake Shack. I hailed taxis. I bought lunch at bodegas, and at Balthazar. I wore a lot of black, and went to media events. I worked very long hours, and paid a stupid amount of rent for our apartment. I rode the subway, a lot.

What I didn’t do, for the most part: New York. I didn’t ‘do’ New York in the way that people think of ‘doing’ New York. I didn’t do much sightseeing, except when my mom visited, or when Emilia demanded it (‘sightseeing’, for Emilia, usually meant visiting the American Girl store on 5th). I only went to a Broadway show once – Annie, because Emilia wanted to and because I got media comps. I didn’t go to the Central Park Zoo or to the Met or even to the Natural History Museum. I was busy, and as a family we were a little overwhelmed by life in the city, and so we spent most weekends at our country house near the Delaware River, where it was quiet, and where we could breathe. Which is not unlike many New Yorkers, I suppose. 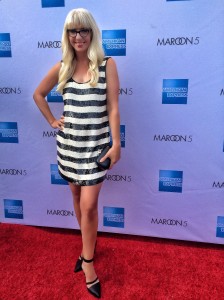 All of which is to say: there was a lot of the New York experience that I didn’t take advantage of while living in New York. Which made it all the sweeter when I did get around to doing it this past weekend.

I went to a Broadway show. I roamed around Time Square. I went shopping on 5th Avenue by myself and did not set even a foot inside the American Girl store. I spent an afternoon getting glammed up for a night out. I had a night out. I wore false eyelashes.

It was awesome. It was totally unlike my old, everyday life in New York City. It was a reminder that you can miss a lot when you think of your ‘every day’ as simply ‘everyday.’ 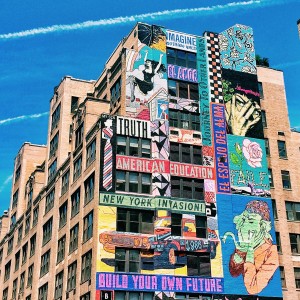 Look, I know that some of the things that I take for granted really aren’t part of the everyday lives of many women. But I do think that there’s more that is special – more that is extraordinary – in any ‘everyday’ life than we usually think, and that we too often overlook the everyday extraordinary because we’re so caught up in our everyday ordinary. It doesn’t need to be a Broadway show or a private rock concert or and afternoon spent at Saks Fifth Avenue. It can be a third grade dance show or a private concert put on by your Taylor Swift-worshiping eight year old or an afternoon at Trader Joe’s. It can be an afternoon at the beach or a morning at the farmers’ market or an evening at the movies. It can be a visit to the museum or a night out eating hamburgers. You can wear high heels and false eyelashes to eat hamburgers (or, you know, to just hang out and watch TV). Why the hell not?

What makes these things extraordinary instead of just ordinary is all in the way that you look at them. And that has a lot to do with mixing it up. Things seem ordinary when they become rote, routine. If you only ever go to the same restaurant for dinner, it will come to seem ordinary. If you only ever go the same park on the weekend, it will seem ordinary. This is true even if the restaurant is Balthazar, and the park is Central Park. Ordinary is what you make it. Which means, extraordinary is what you make it, too.

(And also to recognize that a private Maroon 5 concert maybe really isn’t ‘everyday’ for anyone, except, maybe, Maroon 5.) 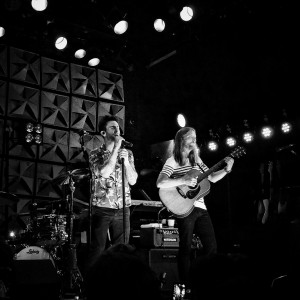 You would have to ask them.

(Thanks to American Express for hosting me as a guest at their Epic EveryDay Weekend. This post is, however, not directly sponsored and all opinions here – including any suggestion that Maroon 5 are anything other than undeniably extraordinary [I did withhold my remarks about Adam Levine’s booty shaking] –  are my own.)