Welcome Amy – friend, medstore storyteller, pills and a new contributor to this space. 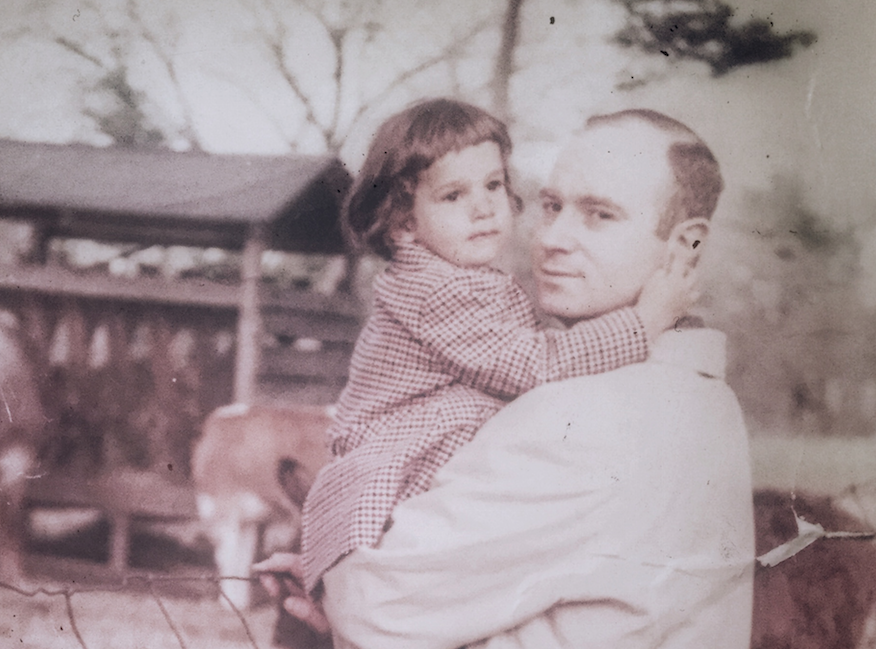 My father had a distinctive voice. It had a kind of intensity. It was naturally domineering and controlling. It was demanding. It felt like he was yelling even when he wasn’t.

One fall day in the late ‘80s he and I were in my Saab 900 (ridiculous looking car, allergy which I loved, by the way) headed to the South Shore to pick him up a loaner vehicle from the Porsche dealer. He had recently crashed his own (my father also had distinctive driving skills). I was annoyed at having to take him (no Uber in those days), and we were arguing, about something. I don’t remember what, but we argued a lot back then.

Brunswick Hospital was a small community facility, serving people who lived on the Nassau/Suffolk border. It was one of the many Long Island hospitals where my father was on staff, and we were set to pass it on our route. As we approached, he switched conversational gears and told me we had to turn in. Ugh. I was more annoyed. I tried to explain why “no, we shouldn’t” but he shut me down. There was a commotion ahead. Someone had wandered out into the middle of the street in front of the old red brick façade of the hospital, against the light, and gotten hit. My dad had recognized what was going on. He shouted again to “SWERVE RIGHT!” into the doctors’ lot.

The next thing I remember he was tugging me out of the car and shoving me into the waiting arms of an ER nurse. He then shouted, at her, to get me “prepped to observe.” I wasn’t quite sure what was happening, but there was so much activity, and so much shouting. Especially from him.

“He’s such a fucking bossy asshole,” I thought, as the nurse moved me through scrub stations.

I assumed she would leave me in some kind of theater seating, within an observation area, and I could slip away. I was wrong.

When I was little, I would go with him on rounds. It was the way I got to spend time with him. I would traipse after him down the awfully fluorescent-lit and antiseptic-smelling halls, four or six of my steps to every one of his. Just trying to keep up. When we got to a room with a patient of his, I would tug on his pant leg as if to say “I’ll just wait here, okay daddy?” Which it was. I hovered outside while he went in to examine. After his work was done I would hear that voice say, “I want you to meet my raison d’être,” and he’d beckon me in. But I was too scared. Getting too close to the smells and the sounds and the sights of human pain made me queasy. The hallways were as deep as I would safely go into his world. As I got older, he would ask me to come watch him operate. All the time. Each and every time, I said no. There was nothing that could make me want to do that.

Then that day in front of Brunswick my father leveraged the opportunity inherent in the chaos to get me into the O.R. with him. There was no hallway to hover in, just an operating room wall to hug. Which I did, so tight as if I could disappear into the colorless tile and avoid the overwhelming presence of mortality.

The lighting was bright and flat. The patient was fully draped on the table with the crown of his head exposed. It was a subdural hematoma. Everyone in the room was masked and moving, ignoring me; focusing on the real emergency. Everything looked and felt so distant and foreign and frightening. Then someone entered the room and moved purposefully into position at the top of the table, and suddenly there it was. Something familiar. That voice. His voice. The same prevailing tone, the dominance that made no sense at home, made total sense here. What I used to perceive as “unforgiving” sounded “measured” in that context. Likewise, “unrelenting” became a kind of “reassuring steadiness.” He was in control because everyone in that room needed him to be. He settled them into order.

Then he called to me. “Aim, honey, you can come over here by me. Maybe if I explain what I am doing, it will help.” It had already helped. That extraordinary moment was like finding bedrock; something for us to build on. I clung to his voice for comfort.

My father could explain all the intricacies of the most exotic brain surgeries, clearly and in graphic detail. (He used to like to do so at the dinner table.) But he couldn’t explain why he wanted me to see him in context; he just knew that he did. And he was right. It helped.

That “bossyfuckingasshole” voice, the one that would make a teenage girl cower and cringe, made sense when it was saving lives.

It’s been nearly 30 years since that moment at Brunswick, and this is my second Father’s Day without him.

I miss that voice. 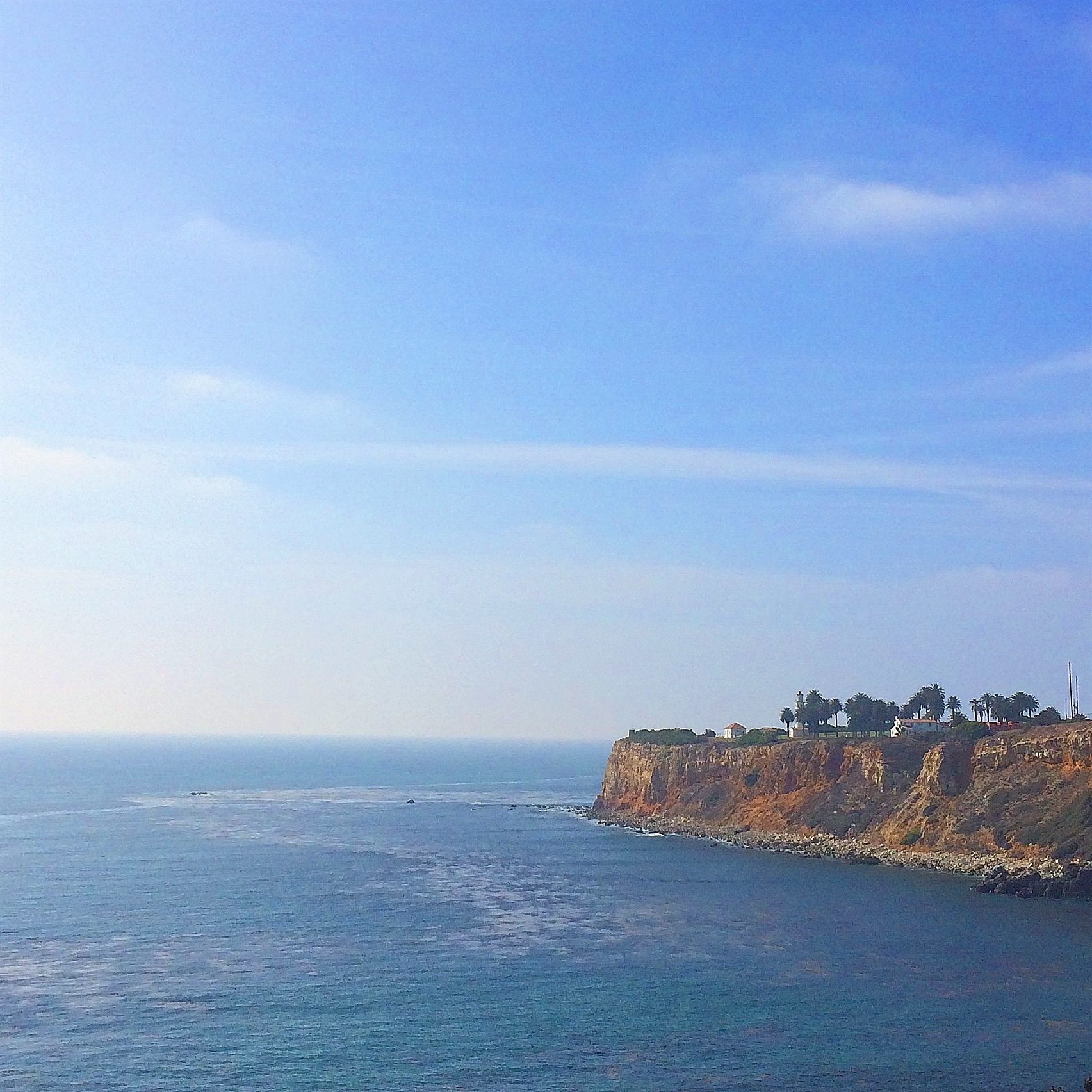