A Cucumber A Day, And Some Tequila

So, this party that I’m going to have. It’s coming together.

But it hasn’t been easy. You can’t just get materials for a Kittens, Firemen & Tequila Party at your local party supply store, because they tend to not keep kittens and firemen in stock. So as I’ve already made clear, the fireman is going to have to have a virtual presence. Which is fine, I think. He’s not nearly as important as the kittens.

The kittens, however. I have to admit that I may have difficulty acquiring the kittens. Live kittens just aren’t practical, you know? And kitten plushies just aren’t as compelling as real kittens. So I may just put cunning little French berets on my two aged Siamese and try to pass them off as kitten-ish.

The tequila, though? That’s the easiest part. I even have a Very Special Tequila Drink that I will be serving, and I usually don’t do Very Special Drinks. I’m usually an on-the-rocks kind of girl – yes, even with tequila – or a margarita on the rocks with salt. But this drink? The one that I’m going to share with you now, so that you can practice making it and drinking in advance of The Kittenish Cats, Virtual Fireman & Tequila party? It is AWESOME.

Catherine’s Very Special Super Awesome Tequila Drink That Will Totally Make You Think That An Aging Siamese Is Actually A Himalayan Kitten (aka Cucumber Lime Martini,  Reverse-Engineered From One That I Once Had In Austin, Texas.) (You can totally drink this on Cinco de Mayo, by the way. In fact, I encourage it.) 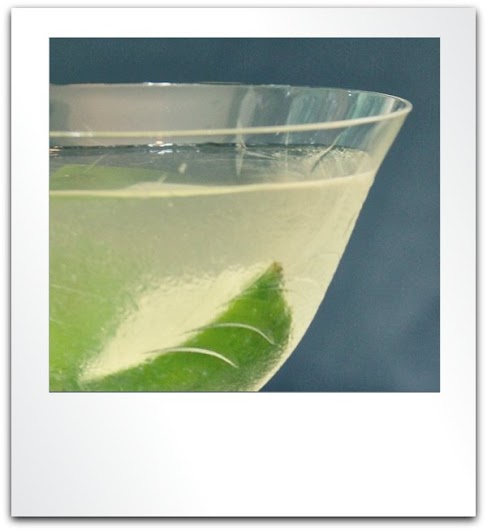 2 cucumbers, peeled and sliced as thin as you can get them (see-through thin, not cucumber sandwich thin)

In small saucepan, bring the water and the sugar to a boil over medium heat. Simmer the mixture until the sugar has dissolved into a sugary liquid. Set it aside to cool for a minute. Resist doing tequila shots. Or don’t.

In a blender, combine the syrup (melty sugar water mixture), cucumber, water, and lime juice until smooth. Strain the mixture into a pitcher. Add a quarter cup of tequila and mix well. Fill a martini shaker with ice and add about 1 cup of the mixture, which you shall heretofore regard as the nectar of the gods. If you like a little spicy garnish, rim your martini glass in chile-lime, or cayenne (I like cayenne.)

Shake well and serve. And enjoy. And it you’re inclined to share your favorite drink recipe, I would not be averse to that.

(This post is sponsored by Sauza. As I said last time, I was invited to visit the set of this video – with this lovely lady – which invitation I did of course take advantage of, and so got to meet the fireman and the kitten and it was really pretty awesome. And caused me to think that I should have a Fireman & Kitten & Tequila party. As one does.)

A Week Is Seven Days. I Think.

They Say It’s Your Birthday, And That You Want A Kitten