(Part III in a series on the pursuit of purpose, whole happiness, and – because we should always dream big – a better world. Read Part I here, and Part II here. Go here for the explanation of what I’m on about with this Whole Family Happiness thing.)

Here’s what summers in New York were like: hot. Also: sweaty, and stressful.

I had spent the summer of 2011 commuting between Toronto and New York while Kyle and the kids camped and canoed and enjoyed the Canadian outdoors. By 2012, though, we were fully resident in NYC and the options for canoeing were pretty much restricted to Central Park. We did a few trips up Long Island, and enjoyed playing in the Atlantic surf, but it wasn’t quite the same as our backcountry canoeing excursions. There wasn’t any quiet.

We lived in a large open-concept loft, with high ceilings and no internal walls and pretty high sound-to-echo ratio. It wasn’t just the sounds of the city outside – and if you’ve ever spent time in NYC, you know that it’s pretty insistently loud – it was also the sounds of small children inside, unrestricted in their movements by walls and closed doors. Everything, it seemed, vibrated at a louder and more intense frequency than that to which we were accustomed. Everything was just noisier.

It was easier for me to deal with, because I had the distraction of work – interesting work, in the thick of media, that put me in television studios and at fancy private cocktail parties (my first serious party invitation came from Jerry Seinfeld – addressed personally to me, signed and everything. I said to a colleague the next day that that party was probably the pinnacle of my adult social life. “Nah,” he said. “This is going to become your new normal.” He wasn’t wrong.) The noise and stimulation were just background, ambient surround-sound to a glittery, exciting life – one that was also exceedingly stressful, but aren’t glittery, exciting lives supposed to involve some stress? The noise and haste of my life were part of a bigger, brighter package. Things were tougher for Kyle, newly installed in the decidely unglamorous role of stay-at-home dad, passing a great deal of time alone with two small children in that noisy loft. The buzz of the city was just that – buzz – and any glitter in his life was the kind that came in glue form and got stuck in the toddler’s hair. His unhappiness was palpable.

Still, we had money – that was part of the trade-off, after all. There was money from my income, of course, but there was also money from Babble being bought by Disney – meaningful money, enough to save and to spend. We decided to spend part of it buying quiet. We set about looking for a cottage upstate; a friend recommended the Catskills and lent us her own cottage to go investigate. (Even this exercise, it should be noted, was not entirely divorced from the glittery life we were trying to get some distance from – said friend was a comedian of some renown; we goggled at the Emmys on her cottage bookshelves even as we determined to find a decidedly unfancy escape for ourselves.) We settled on a small, pretty little place near the Delaware River – not exactly the Catskills, but lovely, and quiet. We took to spending every weekend and holiday there, hiking and stargazing and taking long paddles down the Delaware River. 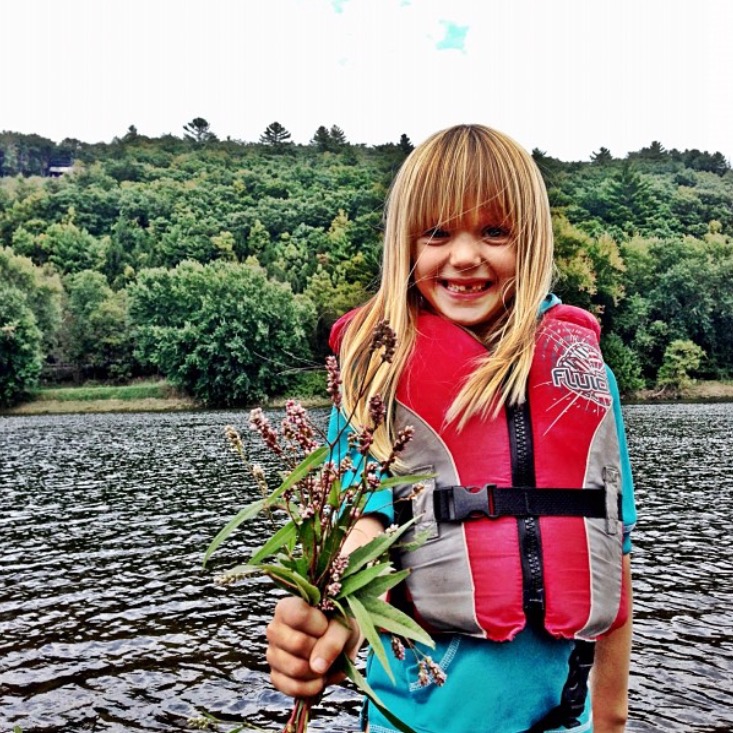 To say that it was a marriage-saver may be an exaggeration, but not by much. The ‘country house,’ as we came to call it, was our escape from the city and its noise, and from my career and the stress that came with that (more on this later.) It was an escape, and a haven for connection that we struggled to find in the city. We have always connected through nature, Kyle and I: our earliest dates were camping trips up the Squamish River in British Columbia, just the two us, alone with the river and the mountains and the sky. Both Emilia and Jasper were cradled in canoes and in hiking packs, taking their earliest steps on dirt and rock rather than concrete or hardwood. We loved the city – or the idea of the city, at least – but we found it difficult to connect there. Maybe we could have, if we’d tried harder, but we didn’t. We chose something different; we chose to return to what worked.

And it did work. It got us through the difficult times in New York, for sure. So much so that when Disney asked me to relocate to Los Angeles, it wasn’t New York that we were loathe to give up – it was the country house. We’d found our sanctuary, the place where we kept our family happiness. What if in giving up that place, we gave up that happiness, or part of it? This was a real fear. But the stresses of New York had escalated and Los Angeles offered an even greater escape than what the country house offered. There was no question that we’d make the move. And even though the country house was the one thing in our New York lives that we didn’t want to give up, it played an important role in settling the decision, because it was there that we’d reminded ourselves – that I’d reminded myself – of some of the core components of our family happiness: open spaces, fresh air, quiet, and togetherness. We had to compartmentalize those in New York. Maybe in Los Angeles, we could reunite with them more fully.

Which we did. Not all at once, and not entirely, but we found, in Los Angeles, more access to all of those things, and more. We found a home in a peaceful corner of greater Los Angeles, up against the mountains – a sanctuary in itself – and we discovered endless pathways of exploration that brought us to even more spaces of togetherness. We found the mountains and the beaches and the desert, the latter of which became as pivotal to discovering our happiness (and for me, my purpose) as had the country house. Again, not all at once – it took a couple of years for the unfolding of this more substantive happiness to really start to redirect how we were living our lives, and how I was approaching mine – but it was a start.

Every journey, they say, begins with a single step. I think that every journey remakes itself in each step: with every movement, your direction shifts, even if only slightly. And any single step can bring you to a place that changes you, and that alters your course significantly. The country house changed me, and changed us – it taught us that we needed spaces of quiet and togetherness, and it urged us to seek those out. It was one step on our journey, but it was step that changed everything. Had we not found it, we might have just hunkered down and made the best of the city. Maybe we would have adapted to it, and stayed there. Maybe we would have given up and gone back to Canada. Maybe our marriage wouldn’t have made it; maybe we would have charted a different course entirely. But we did find it, and we paid attention to its lessons, and that made all difference. 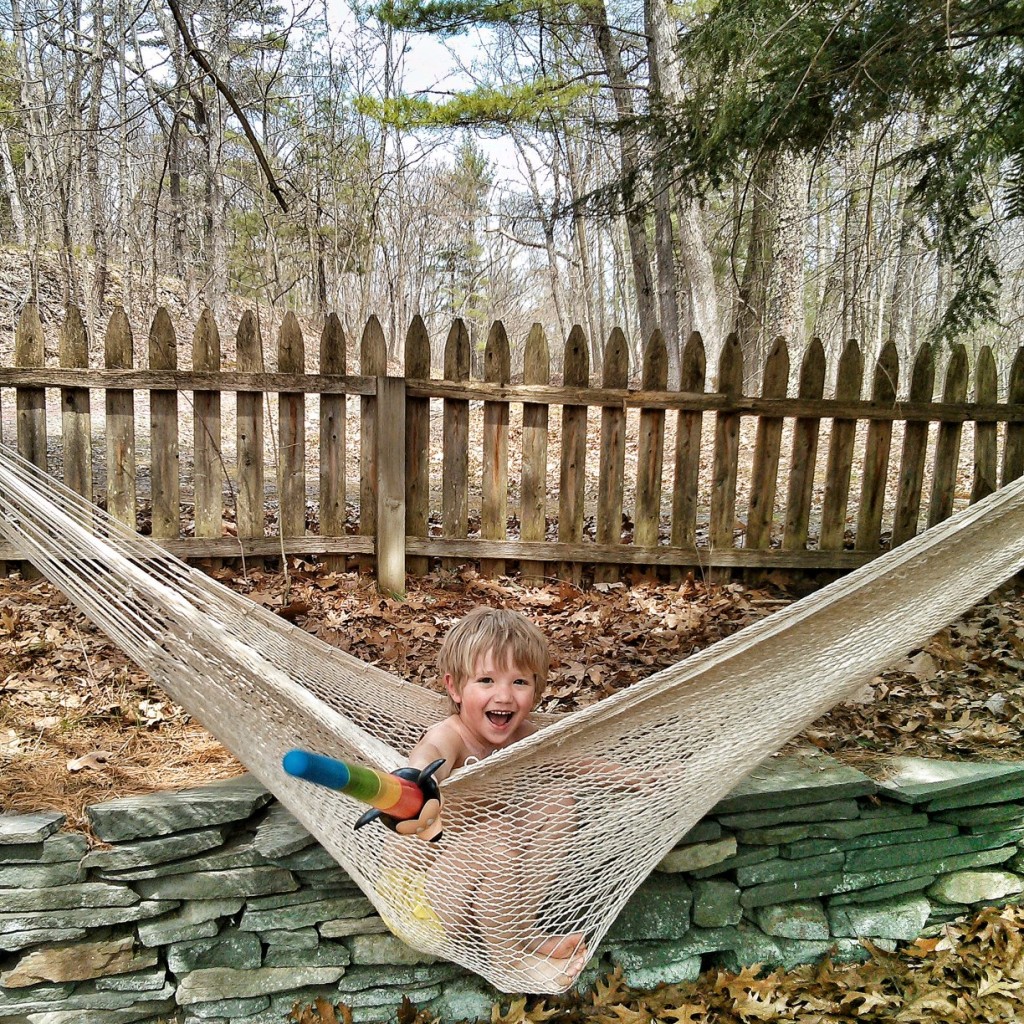 What it taught me about Whole Family Happiness: that place matters. Places matter. Find those places, the ones that connect you as a family, and that ground you as individuals. Find the places that make you happy – not just those places that are pleasurable (sorry, Disneyphiles, the Happiest Place on Earth probably isn’t it, although I’m happy to hear counter-arguments – I have, after all, made them myself), but those places that feed your souls and serve your purpose. Ask yourself, where’s your happy place, your happy places? This was the next question in my Whole Family Happiness audit: what are those happy places, for me, and for my family, and are we getting to them enough? The hidden places of the outdoors have always been that for us; the country house became such a place, too. Now it’s the desert, and anywhere, really, with clean air and big sky.

What are those places for you?

To learn more or get involved, visit Whole Family Happiness on Facebook. #wholefamilyhappiness 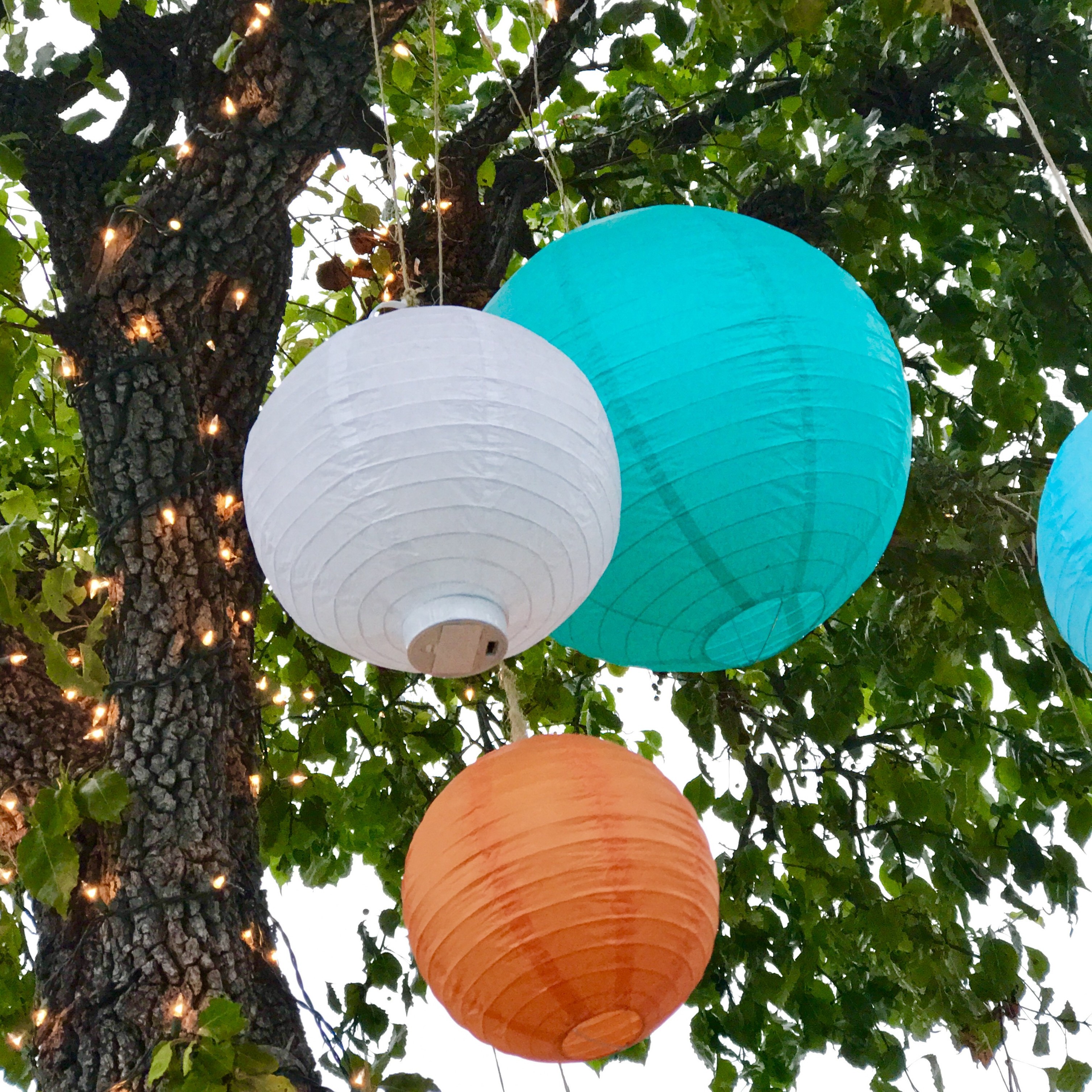