Before I became a mom, I was an academic. During my pregnancy with Emilia, I was scrambling to finish my PhD – and teaching, and preparing papers for conferences, and applying for jobs – but even though I was acting as though I was preparing for my future as a Tenured Professor and Professional Smartypants, I was really pretty certain that once the baby came, I was going to slow my pace on that path. I was maybe going to circle right off of that path. I wasn’t sure. All I knew was, I didn’t see myself in the future that had been laid out for me at that point. I loved my research, but I didn’t see myself on departmental committees, I didn’t see myself teaching massive undergraduate seminars, I didn’t see myself dragging my husband and children around to the remote liberal arts colleges that would be the only places hiring professors of political philosophy, and probably not even tenure-track professors at that. I was headed elsewhere. I knew that much.

What I didn’t know at the time was that I was headed for social media. I was also headed for New York.

A Mompreneur By Any Other Name

I’m generally not a fan of mashed up hybrid neologisms; you know, those words that are created out of two unrelated words, like ‘freegan’ and ‘Brangelina.’ But in some cases, they can be useful – fun, even – inasmuch as they allow us to describe something for which there hasn’t previously been a proper name. ‘Mompreneur’ is one such word. The thing about a word like ‘mompreneur’, though, is that its use needs to be appropriate and relevant to what it’s describing, otherwise it very quickly becomes ridiculous.

I’m kind of a Mother’s Day curmudgeon. I’m one of those grumpy moms who says, when asked what I’d like for Mother’s Day, ‘a day off,’ because, seriously, isn’t spending a day not being a mom the very best way to spend the day on which motherhood is celebrated? The thing is, when I say this, I don’t really mean it. I don’t actually want a day off from being a mom. Sure, I’d love to have a day  or an afternoon all to myself in which I get to lay on the sofa and eat chips and watch Buffy reruns (you are shocked, shocked to hear this, I know), but I wouldn’t really want my family to disappear for that day. I’d rather that they just, you know, mostly occupy themselves in some space adjacent to my relaxation space – go to the park, play in the yard, clean their rooms, that kind of thing – and make periodic appearances to give me hugs and tell me how awesome I am as I lay there in all of my chip-munching, Buffy-watching, slothful glory. Which, okay, is kind of like taking the day off from motherhood, but not entirely, because key to this whole scenario is that I still get to enjoy all of the awesome of being a mom (toddler kisses, general adoration) with none of the work.

by Catherine
Blogging, Home Page
Last year, I received the following Facebook message: Catherine – I know I probably shouldn’t say this, but I have to ask you, how did you end up a mom working from home after all the...
Continue reading
143 Comments

Why We Do What We Do

This week has been one of those weeks during which I find myself fully convinced, every hour upon the hour, that I am not cut out for this motherhood thing. Sure, I hear you say, but isn’t that every week for you? To which I respond, why yes, Clever And Careful Reader! That is indeed every week for me!

Here’s the thing, though:

In Moms And Boobs We Trust. Or Not.

Remember that one time, when I breastfed another woman’s baby? And somebody saw me do it, and thought it was disgusting, and blogged about it, and then everybody argued? Those were some good times. So good, that it seemed a really awesome idea to kick off the new year by looking back at that experience.

It was good, actually, to reconsider the whole experience from the vantage point of a year and some months later, which is about how long it took, give or take some weeks, for my indignation at having my morals questioned and my boobs scrutinized to wane. I revisited the controversy with some of the ladies at Momversation (where I’ve just hopped on board as a panelist), and we talked about what happened, and about why it is that the whole thing made – makes – people so uncomfortable. Here’s the video:

I Am A Mother

It was sometime early on in one of the first sessions of TEDWomen last week that the question occurred to me: are we saying to each other here – in this go go women go celebration of everything that women can do – that women are the new men? And if that’s the case, is the corollary that men are the new women? Or that less-advantaged women are the new (and old) women? Whither women qua women, if women are trying to escape themselves?

10 Things I Hate About Motherhood (And One That I Love)

A writer at Newsweek wrote last week about how her son – and the general state of being that is motherhood – is torturing her. Then a writer at Jezebel responded to the story with something very close to exasperation: “I was left, as I often am by pieces on parenting, at sea. Nowadays, there is such a dichotomy at work: the hazy romanticizing of baby culture wars with the it’s-a-nightmare/I-don’t-love-my-child/I-wanted-another-sex” backlash and while one is surely designed to remedy the other, those of us who haven’t had a baby are left, ironically, with no very clear idea of the reality.” A consequence of this, apparently, is that childless women – unconvinced by the hazy romanticism of some stories and horrified by the ‘it’s-a-nightmare’ confessions of others – become terrified by the Unknowable But Very Probably Sort Of Horrible condition of motherhood and are put off having children. Population control!

The reality is, none of us can paint an entirely clear picture of the reality of motherhood, because the reality of motherhood defies tidy characterization. Which is why, arguably, we see so much cultural discourse about motherhood that skews strongly in one direction or the other: we are constantly trying to get our bearings, and sometimes it’s just easier to do so by telling ourselves that motherhood is just so undeniably all-around awesome or that holy hell this shit is HARD and sticking to those stories. And yes, those stories that skew dark are frightening, but then, so much of motherhood is frightening, notwithstanding the moments – and there are many – of awesome, so. 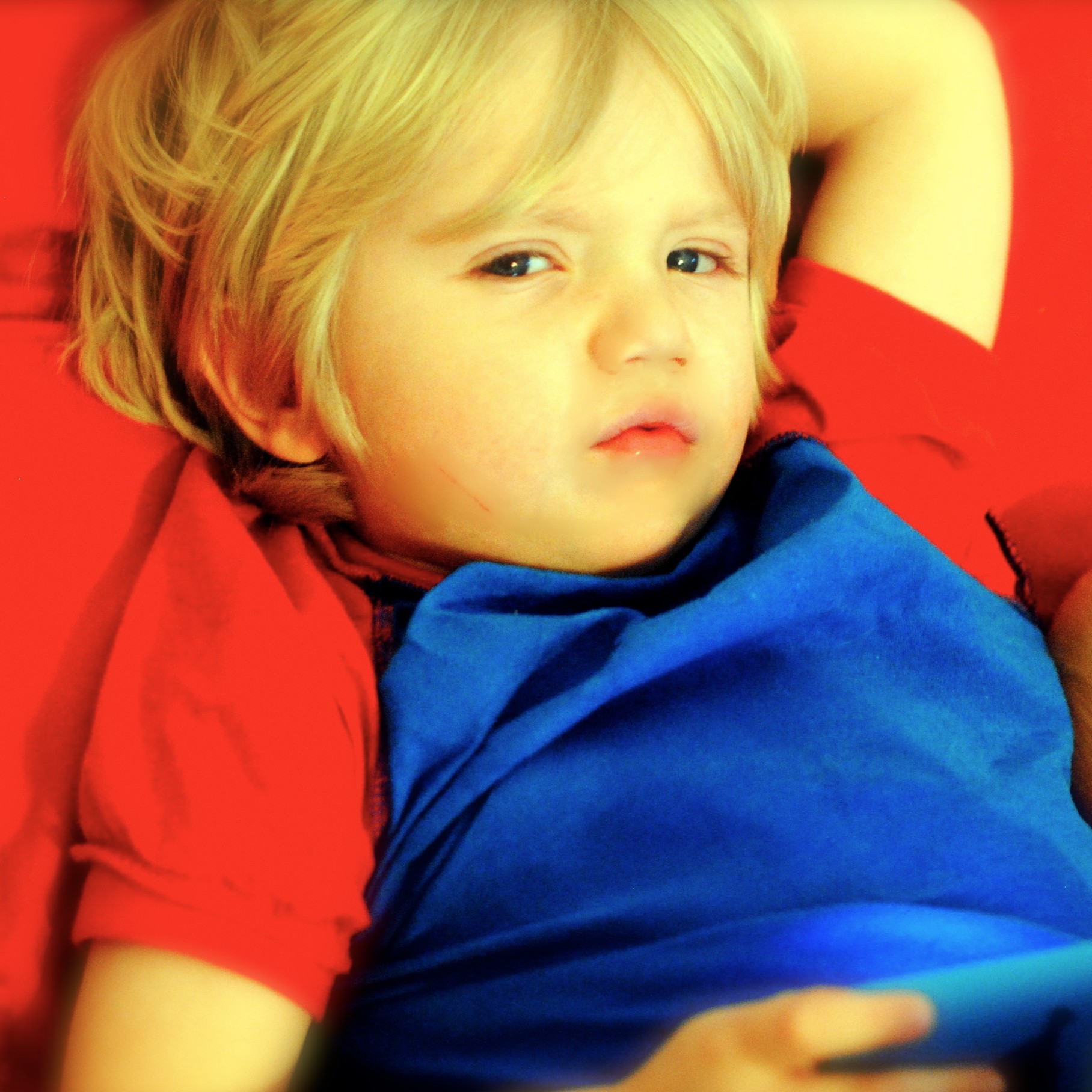 My name is Catherine, and I am a bad mother. I (mostly, sort of, kind of) do not have my tongue in my cheek when I say that. I am a Bad Mother (TM). I...
Continue reading
205 Comments
Older Posts